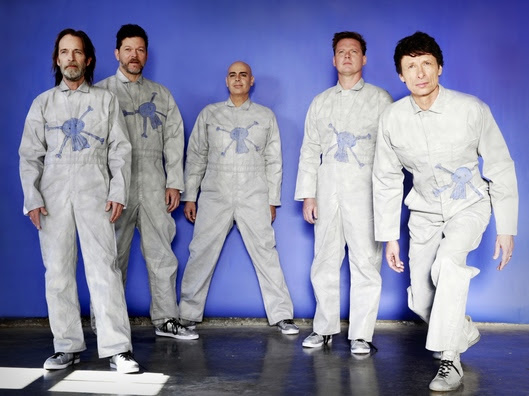 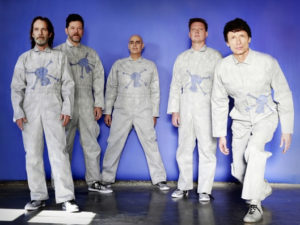 Steve Taylor & the Danielson Foil are set to release Wow to the Deadness EP on 22 April, check out Nonchalant below.

The masterful Steve Albini produced the Wow to the Deadness EP, with Albini himself quoting that “they play this really rowdy punk rock. And that record is fucked-up and great. I didn’t expect that kind of music out of them, and I certainly didn’t expect it to be as awesome as it was. I was expecting it to be charming or interesting, but it ended up being really raucous and really great.”

This project was born out of a US Tour where Perfect Foil had Danielson support them. With Steve Taylor and Dan Smith finding a musical kinship, with their growing chemistry they reached out to Steve Albini and laid down these tracks when the tour hit Chicago. The EP sees the band scrapping every rule of songwriting and rewriting it according to their own impulses. Their shape-shifting sound a testament to this, and Nonchalant is just one facet of this exciting EP.

Today we’re able to unveil the uncharacteristically cute video for Nonchalant, with its growling guitars and pounding drums. All augmented by a plethora of furry friends, despite the bands adorable counterparts the tracks raucous sound is the true star. Check out the brilliant video below: