Home News Watch this! Squid release Paddling as the second single from their new... 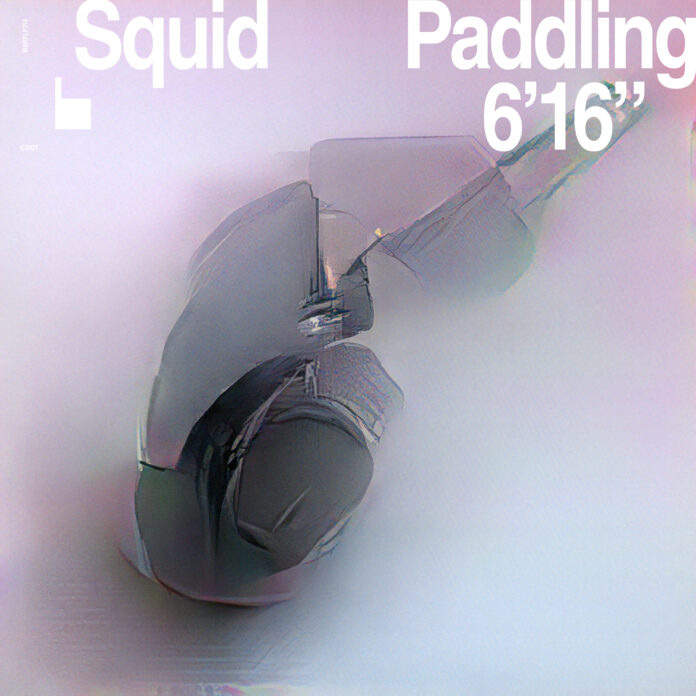 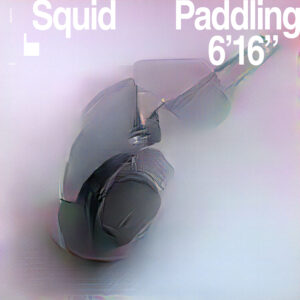 Bands like Squid who make angular, literate music tend to divide opinion and that is true in the Louder Than War team.

Critics will point to their second album, Bright Green Field, featuring field recordings of ringing church bells, tooting bees, microphones swinging from the ceiling orbiting a room of guitar amps and a distorted choir of 30 voices as evidence of overkill. Their fans will counter by saying no band should ever be criticised for having too many ideas, and actually, if you care to open your minds there is plenty of warmth and humanity weaved into the record. Oh, and despite releasing two singles, Sludge and Broadcaster, in 2020 this is an album of all-new material.

Paddling was premiered on Annie Mac’s influential BBC Radio 1 show, but it has long been a staple of their lives show. Built around a drum machine loop as band members swap vocals it’s a response to being thrust into an adult world as friends suddenly turn their focus to careers.

“Written from two different perspectives, Paddling is a song about the dichotomy between simple pleasures and decadent consumerism,” say the band.  “Recounting a familiar scene from The Wind In The Willows, the song reminds us that although we are humans, we are also ultimately animals that are driven by both modern and primal instincts and how that has led to vanity and machismo around us in the everyday.”

Bright Green Field is produced by Dan Carey and is out on May 7 on Warp Records – pre-order here.

“This album has created an imaginary cityscape,” says Ollie Judge, who writes the majority of the lyrics and plays drums.” The tracks illustrate the places, events and architecture that exist within it. Previous projects were playful and concerned with characters, whereas this project is darker and more concerned with place – the emotional depth of the music has deepened.”