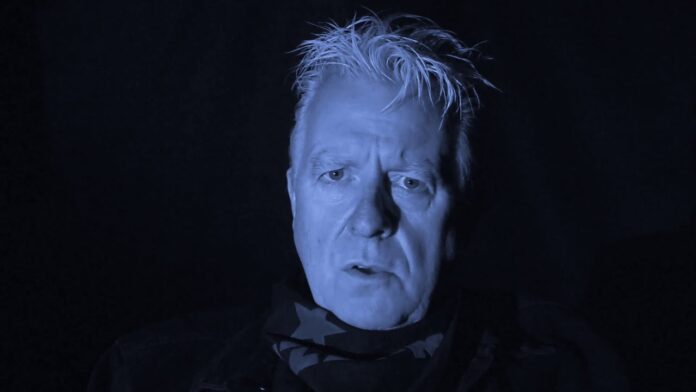 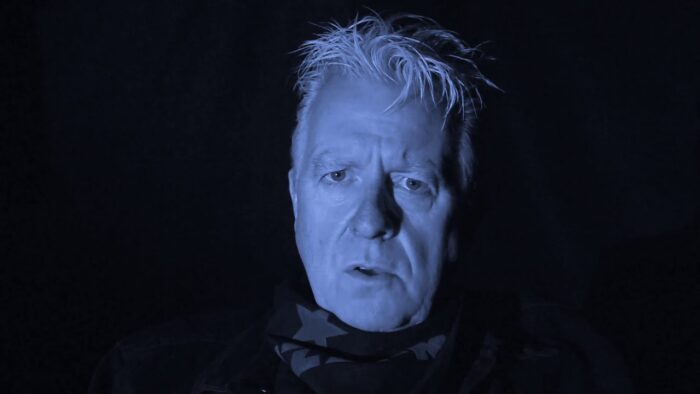 SpizzEnergi have shared the video for their recent cover version of David Bowie’s Valentine’s Day. Check it out below.

The band’s take on this poignant Bowie composition about the mind of a shooter references a 2008 University shooting in Northern Illinois, which occurred on Valentines Day. The track is mixed by long-time Bowie producer, Tony Visconti. We featured the track, which remains quite close to the original, recently on the Louder Than War radio show.

The band, whose single Where’s Captain Kirk? was No. 29 in MOJO Magazine’s Best Punk Rock Singles of All Time and included in the NME Writers 100 Best Indie Singles Ever, have been busy of late with their previous single, Christmas In Denmark Street, entering the official UK Vinyl Singles Chart at No 13. As the new year unfolds the current single Valentine’s Day is generating much interest for its faithful reimagining of the Bowie original.

Watch the video for Valentine’s Day below.

Band leader Spizz tells us a little about his connection to Bowie’s music.

“On a family holiday on Bournemouth beach, the song Starman came on and I was hooked. Then like many of my generation growing up, I saw what David Bowie looked like on Top of the Pops performing the song – it was a game-changer. I bought the record and next discovered various music papers that came out every week. I think NME was 11p in 1973! My first proper concert was David Bowie B’ham Town Hall June 22nd 1973, front stalls row 3. What a first concert (same as the famous Hammersmith Odeon tour)!

My first trip to London was to see Bowie at Wembley for the Station to Station tour. Our seats were near the back & for the encore, Pete Petrol and I blagged our way into the press enclosure which was side of the stage. A ligging career was born before I even knew the word! Then Bowie hooked up with my other no.1 hero Brian Eno and it was a dream come true.

When Punk happened, to fill our short live set, I picked Bowie’s Hang On To Yourself as a cover version since it’s the punk template: verse, chorus, guitar break & sexual rock ‘n’ roll lyrics!

Fast forward to January 2017, when I saw Bowie’s Lazarus play at the King’s Cross Theatre with Spizzenergi guitarist Luca Comencini. Chatting after the show, we were both excited by what we felt to be the standout song in the play: Valentine’s Day.

We had a booking for Bowie Con, a two day Bowie fest by Bowie fans with many leading Bowie cover bands, playing multiple versions of Bowie classics. Bands had to submit setlists & because we were not a covers band we were exempt. However, no one else was covering Valentine’s Day and even today on YouTube there are only a handful uploaded. Having performed the song live to an enthusiastic response from the Bowie faithful, we continued to play it in our set. Then when it came to a recording session, it was tidied up with Luca’s arrangement plus my vocal delivery was enhanced through previous public performances – the icing on the cake was Tony Visconti, producer of the Bowie original, agreeing to mix it! The circle is completed…or is it?”