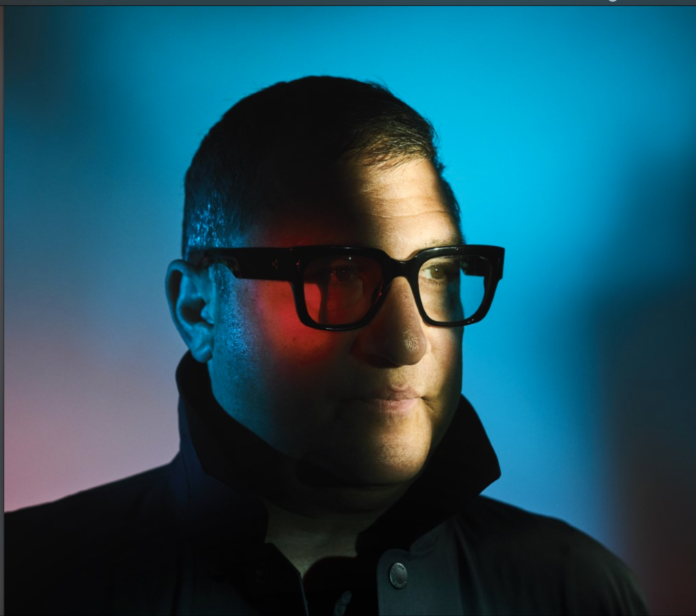 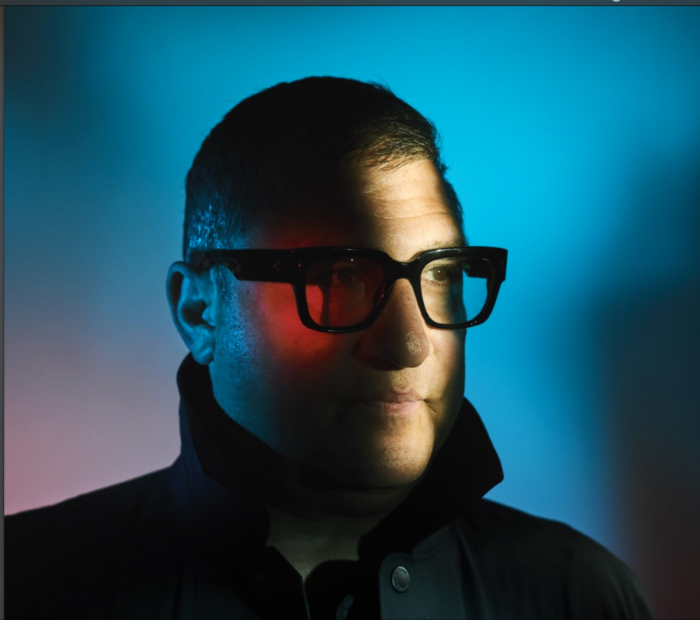 Greg Dulli, frontman of The Afghan Whigs and The Twilight Singers, recently announced his first-ever solo record, Random Desire out February 21st via Royal Cream/BMG. Today, Dulli shares the music video for the single, “Pantomima,” directed by long-time Whigs collaborator Philip Harder who also stars in the video that you can watch here.

“The video is an homage to the movie All That Jazz,” said Dulli. “‘Pantomima’ feels like a show tune to me.”  Random Desire is now available for pre-order.

In response, Dulli returned to his teenage bedroom roots, finding musical inspiration via the model of one-man-band visionaries Prince and Todd Rundgren. The Los Angeles-by-way-of-Hamilton Ohio native wrote nearly every part of the record from piano lines to drums to bass riffs. As always, the music came first and the lyrics were completed later. Recording and writing way stations included his home in Silver Lake, the village of Crestline high up in the mountains above San Bernardino, and New Orleans. But the bulk was finished amidst the arid beauty and stark isolation of Joshua Tree (at the studio of engineer Christopher Thorn). Dulli handled most instrumentation, but an all-star cast of characters appear across the track-listing including The Whigs’ guitarist Jon Skibic and multi-instrumentalist Rick G. Nelson, Mathias Schneeberger (Twilight Singers), pedal steel wizard, upright bassist, and physician Dr. Stephen Patt, guitarist Mark McGuire (Emeralds) and drummer Jon Theodore (Queens of the Stone Age, The Mars Volta).

Clocking in at a lean 37 minutes, Random Desire is a clinic put on by a veteran master operating at the height of his powers, offering evidence of the hard-fought and weary wisdom learned from setbacks and victories alike. A lucid, confident and self-assured document of the songs of experience, the perils of existence, and the possibilities that offer themselves anew with each breath.  Another death and rebirth from an outlaw who has seen it all and somehow lived to tell.