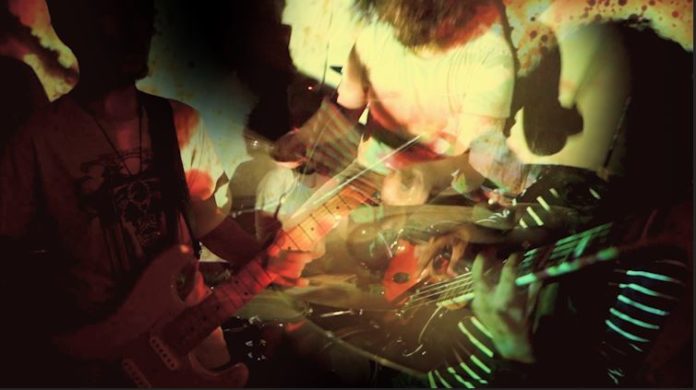 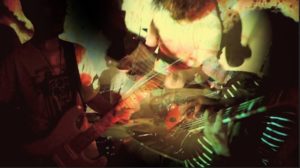 Jamarazza, from Santander, Spain, release a new video for their track Alucinosis, taken from their recent single released on Action Weekend Records.

Hailing from the northern coast of Santander, Jamarazza, the neo-psych garage trio, formed three years ago, have just released their new video to accompany their debut single (out now on Action Weekend Records). The song is a dense and hypnotic swirl of heavy psychedelia, and the video, produced and directed by the band themselves, fits their sound perfectly.

In a recent interview, the band stated that, for them, the blues is the base over which they build their songs. As they do so, they warp their songs with force and voracity, over which the almost shamanic vocals reach out from within the raging storm of a sound that they create. That blues origin they talk of comes over in spades on Hombre Bueno, which is available to download from the band’s Bandcamp page along with the single tracks. What comes out throughout, and above all on Alucinosis is the way that young trio groove as one. The rhythm section drives the song with fits and bursts while the guitar flies over, dipping in and out of the groove. It is a classic psych sound, freshened for new ears and we hope to hear more from them in the near future.

For now, check out the video for Alucinosis below: