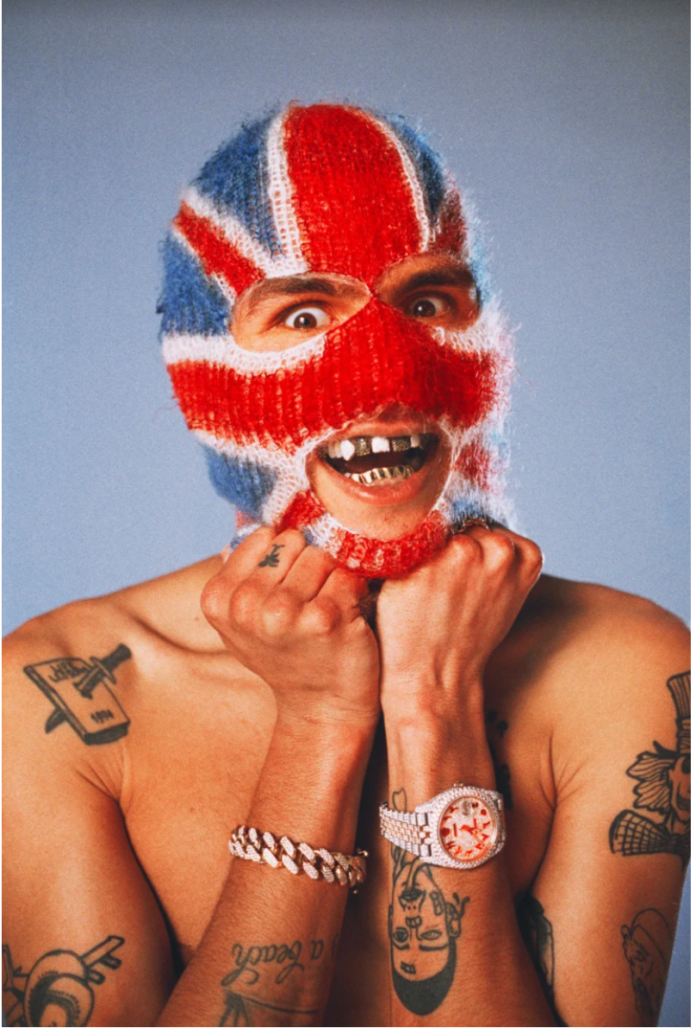 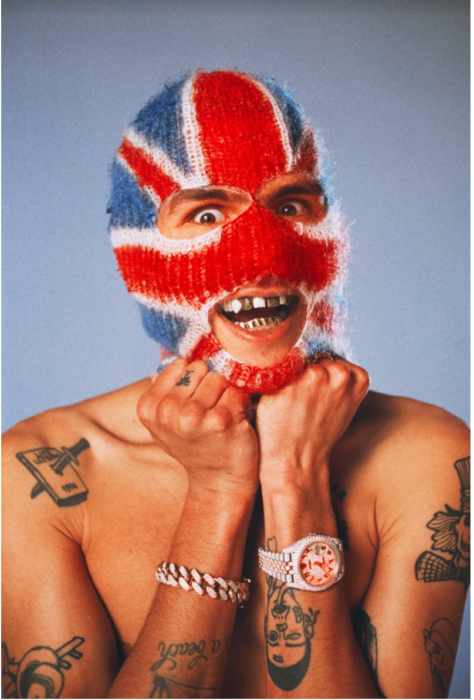 On Sunday evening, without any warning or official introduction, slowthai dropped ‘ENEMY’ – the first new music to come from the Northampton breakthrough since his debut album ‘Nothing Great About Britain’ almost a year ago to the day.  Today’s he’s followed it up with another brand-new track and video.  ‘MAGIC’ – which has been produced by Kenny Beats, is available now on Method Records and A$AP Rocky’s AWGE label in the US.

‘MAGIC’ is the first official joint product to come from slowthai and US producer Kenny Beats – who spent some time spent in the studio together in LA at the start of 2020. It comes after an impressive line of slowthai collaborations that have appeared since his album of May 2019 including Mura Masa single ‘Deal Wiv It’ and more recent ‘Momentary Bliss’ with Gorillaz.<