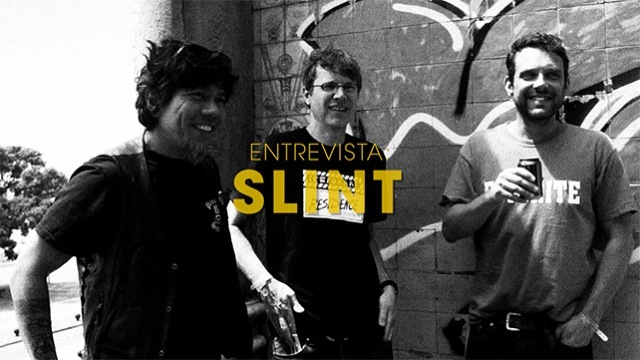 ENTREVISTA is a collaboration between Canal 180 and Pitchfork.tv and last week they jointly published the video below recorded with Slint at Nos Primavera Sound in Porto, Portugal.

This has been a big year for Slint as it saw the re-mastered re-released version of a hug boxset centred around their seminal album Spiderland which has come to be considered to be a genre defining opus. Our review of that boxset, which also includes a brilliant documentary about the band, can be found on this link: louderthanwar.com/slint-spiderland-reissue.

“It’s weird, the reverential treatment,” Brian McMahan says with a laugh. “We aren’t used to it. We did not get that when we were younger.”

Check out the video below.

For more videos from the “Entrevista” series go here.