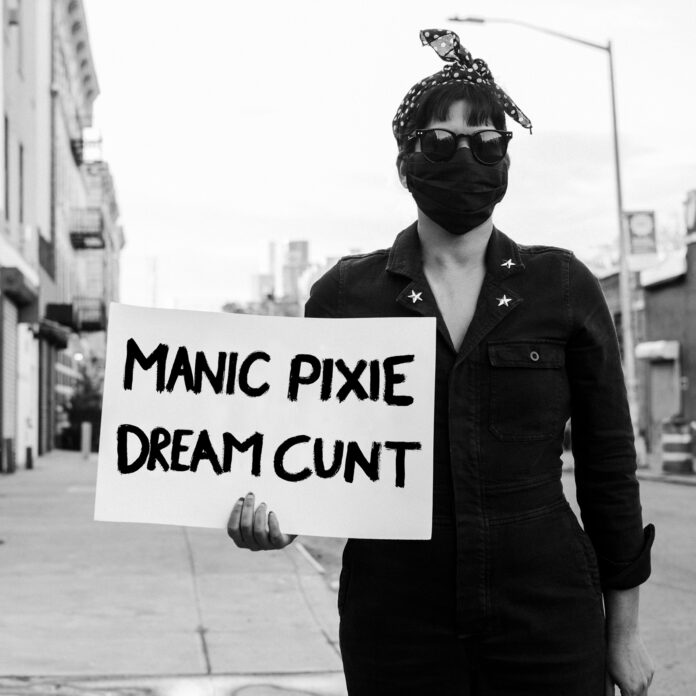 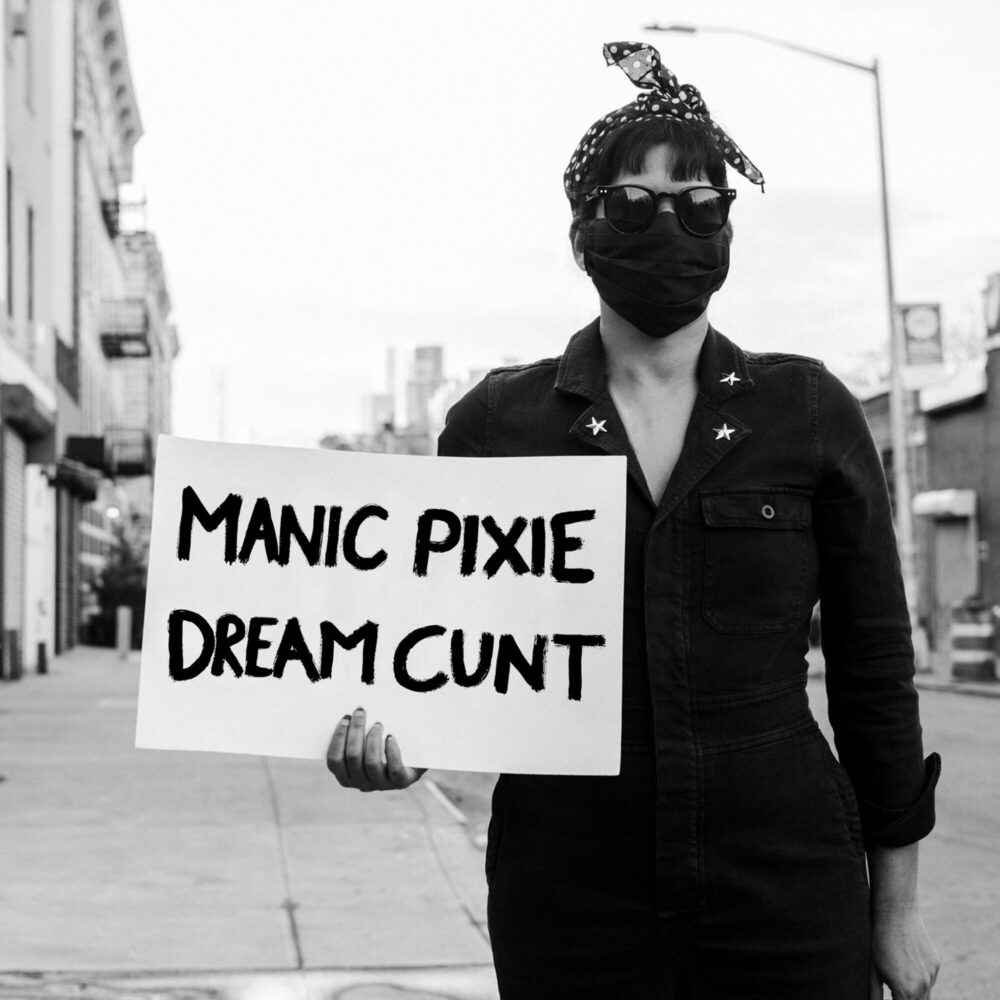 Shilpa Ray, the doyenne of New York avant-garde punk and all things amazing, dropped a new single, Manic Pixie Dream Cunt, on 21st May on an unsuspecting world.

Manic Pixie Dream Cunt is an in your face smash and grab affair that leaves you a  little dazed and disorientated. But as you stagger from the blow you just want to hit repeat.

We’re big fans of Shilpa Ray at Louder Than War (see here). Ray first burst onto the scene with her band The Happy Hookers back in 2009, before releasing her first solo EP on Nick Cave’s Bad Seed Label in 2013. And she plays the meanest harmonium this side of hell.

Ray is working on a new album and states, referring to the lockdown issues: “It’s gonna be interesting to see how the new album release will unfold. I’m sitting on a full-length record right now and half-way done writing a follow up EP. With so many curve balls being thrown it’s tough to gauge how to do things the “right” way. I know a lot of musicians facing that challenge now. I honestly don’t know but have been so thrilled with the response I’ve been getting (to the Manic Pixie Dream Cunt release). Thank you all so much for your generosity and support.”

The video is directed by legendary New York No Wave filmmaker Amos Poe. Check it out: