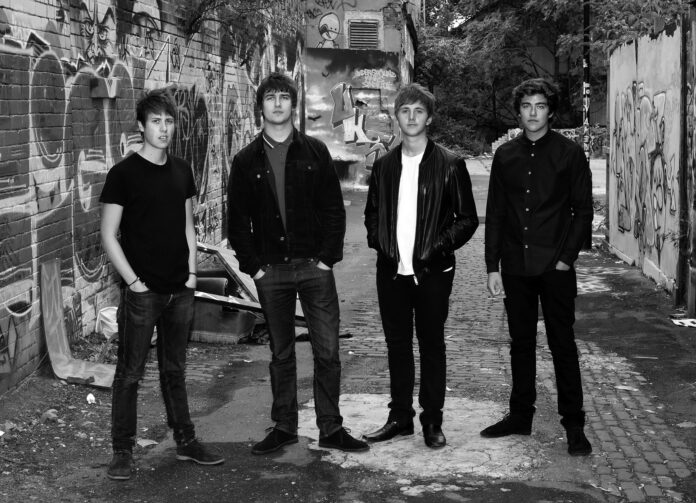 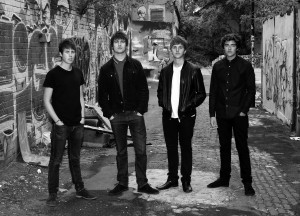 The video has just gone live – check it out below

The song premiere’d on Soccer Am on Saturday, and as things stand they are at just outside the UK top 40.

The band have also just announced an appearance at Strawberry Fields Festival in Leicester on the 7th of August! It’s part of an exhaustive set of dates across the country in the next few months. ‘Escapade’ is the follow up to their top 100 single ‘Live For The Moment’ an impressive feat for an unsigned band.