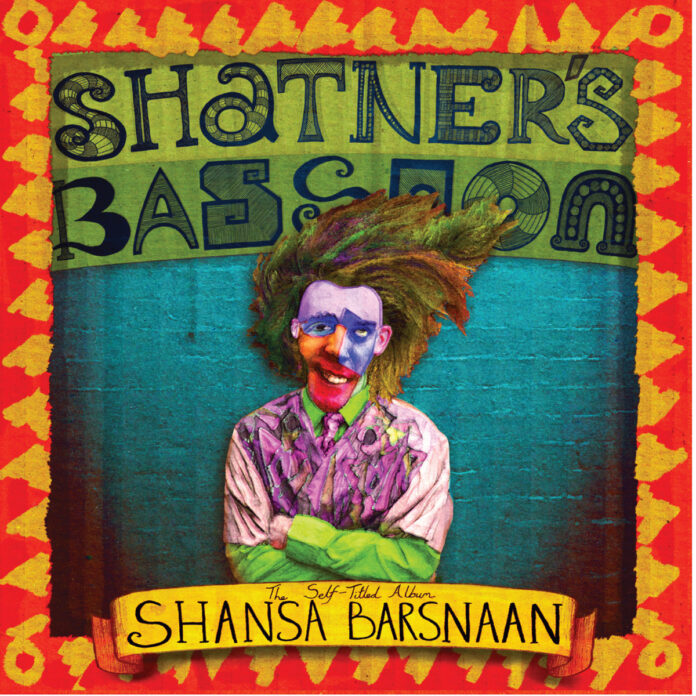 The Leeds-based jazz noise pranksters Shatner’s Bassoon return with a new video (above – which we’re thrilled to be able to reveal for you today), a new album and UK tour. Full details below.

Early this year antic musical savant Craig Scott offered up a truly brilliant slice of sonic invention with his War Is A Racket album (our review). Now Scott has hooked up with his old crew, the mighty Shatner’s Bassoon, for more mayhem in the form of a brilliant, if slightly bonkers, new video.

Boghead (Waspspeed) is a frenetic slice of punk-prog-jazz, all abrupt time shifts, aluminium saxophone blasts, Headhunters-style organ and insistent, groovy riffing. Imagine The Cardiacs masquerading as a Mahavishnu Orchestra tribute band at the works Christmas do.

The video sees the band donning dinner suits and white gimp costumes to play the parts of ‘the UK’s Number one Shatner’s Bassoon Tribute act SHANSA BARSNAAN’ for ‘their’ take on the track, recorded in a pub in Leeds. Hmmm…

Take a look above. The track’s a taster for a new album, which will be released on 9 September (cover art below) and a tour which kicks off tomorrow and goes to these venues…

More about Shatner’s Bassoon and tour dates can be found at their website: shatnersbassoonband.com. 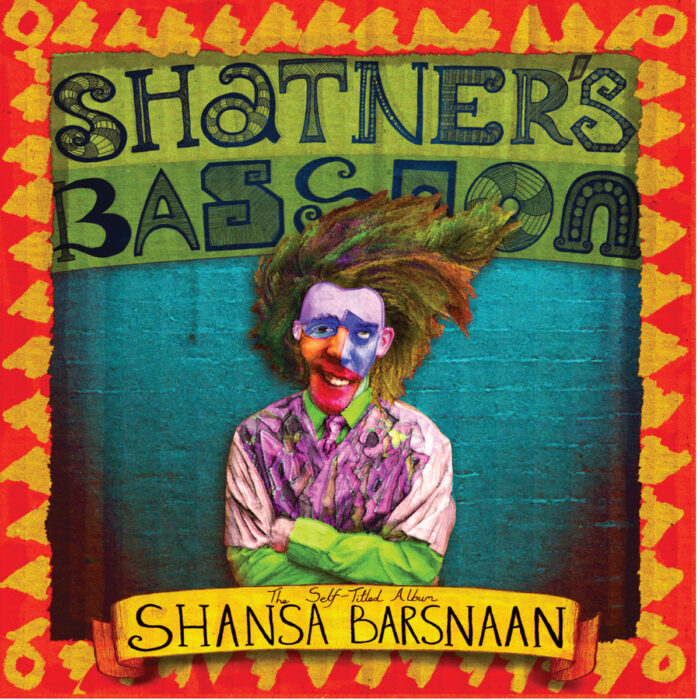