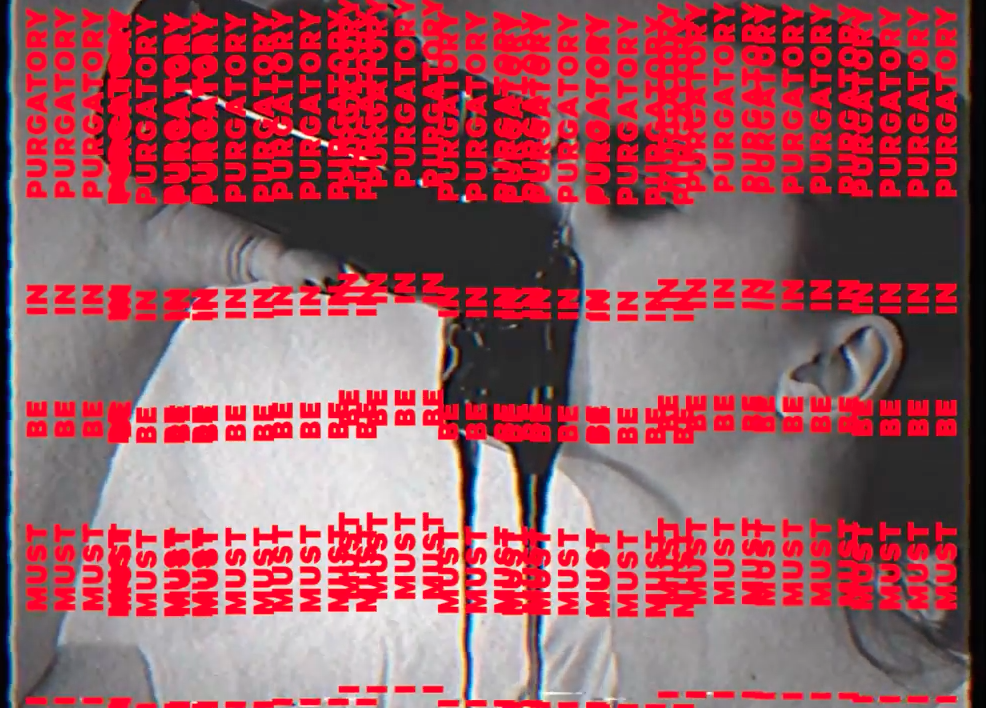 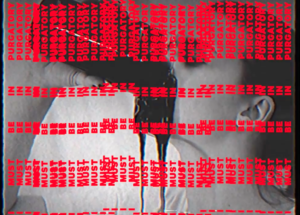 Link for the single is also here;

‘Drunk No More’ is the thirteenth step of a twelve-step programme – one foot into the abyss. When you get to the bottom but before you’re physically and mentally capable of going back to the top of the slide. Homer’s Night Out…

Shaking Chains recently released an ever-changing film for ‘Midnight Oil’, inspiring features at the LTW, Guardian, BBC, The Creators Project and many more. ‘Drunk No More’ sees a complete contrast; with a lo-fi look behind the scenes of their single artwork photo shoot, as model Anna Gordon negotiates a pint of the unimaginable. A faulty video camera captures the full pint, in one gruesome, giggly slow motion shot.

Playing on both song titles, the imagery is a welcome antithesis to the complex and occasionally lofty ambitions of the ‘Midnight Oil’ film. Here they are, hungover and falling back on single shot, lizard brain manoeuvres. But this ‘hair of the dog’ has not felt, or looked, any grimmer.