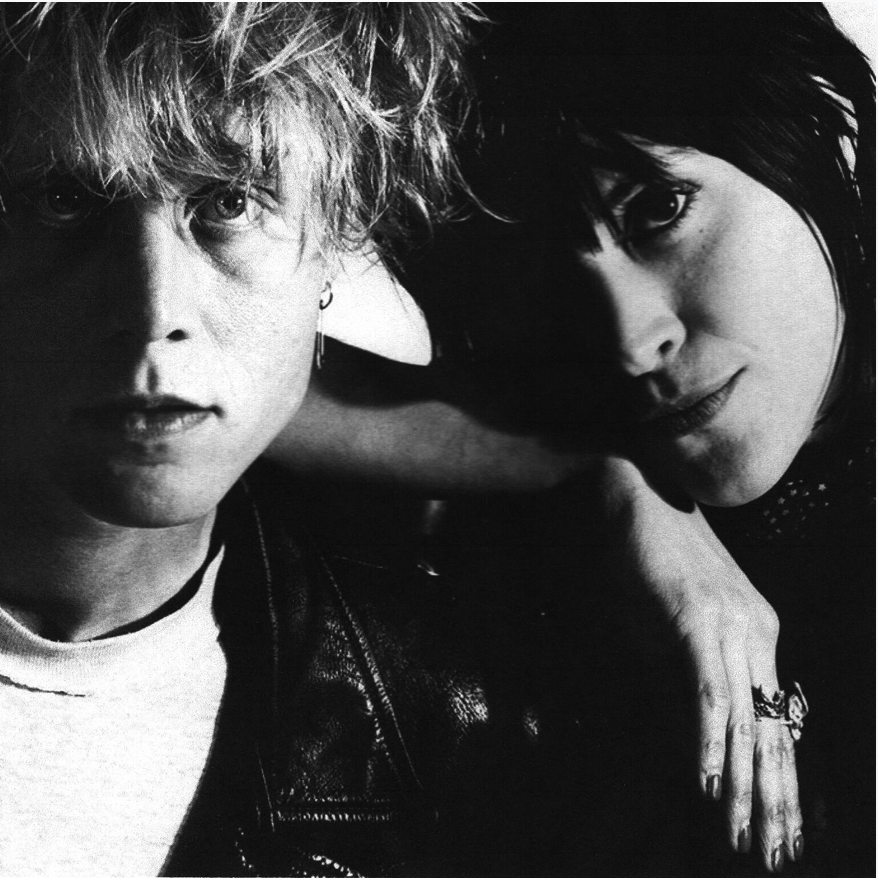 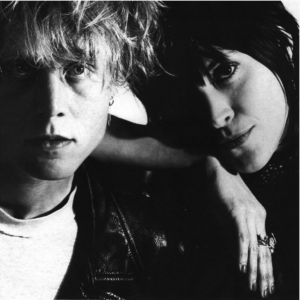 L.A. punk/EBM band Sextile kicked off 2018 with their first ever European tour – a run which saw them take their combustive live show across the continent, winning over fans for two solid months.

Now, as they prepare to return to our shores next month, the band have announced a new EP entitled ‘3’, which is set to drop at the start of the tour on September 14th via Felte. Today they give a first taste with the frenetic“Spun”.

Since its inception in 2015, Sextile have gained a devout following thanks to the seductive energy of their live shows and non-stop touring. The ‘3’ EP follows up their 2017 album ‘Albeit Living’ and early 2018’s “Current Affair“single released on Felte Records.

After numerous lineup changes, the now two-piece comprised of Brady Keehn and Melissa Scaduto have shifted toward a minimalist approach that’s as heavy hitting as ever. Now favouring synths over guitars, they haven’t thrown out the strings completely. ‘3’ was recorded in Los Angeles at their home and practice space using a KORG MS-10, a sequencer, a Fender Stratocaster, a LinnDrum, and various percussion instruments.

Finding inspiration in futurist writer Luigi Russolo’s “The Art of Noises,” the pair employs a sonic palette that mirrors the chaos of the modern industrial era. Sextile excels at regulating noise, whether the source is a percussive clang, guitar stab, synth trill, or Keehn’s militant vocals. Throughout ‘3,’ bursts of abrupt discord punctuate thumping rhythms and hypnotic bass sequences. While the appropriately titled “Disco” is a club-worthy opener, “Spun“delivers the signature Sextile sound with rowdy, squealing guitars. Last week, the band shared the video for the EP’s frenzied centre-piece, “Paradox.”

‘3’ places the band’s sound somewhere between DAF and Gang of Four, but it’s that tinge of futurism and the observations of the current political climate that steer them right to the present. It’s the explosive sound of now – it’s punk that can hold down a dance floor.

‘3’ is available to pre-order here: https://bit.ly/2vJcbHz