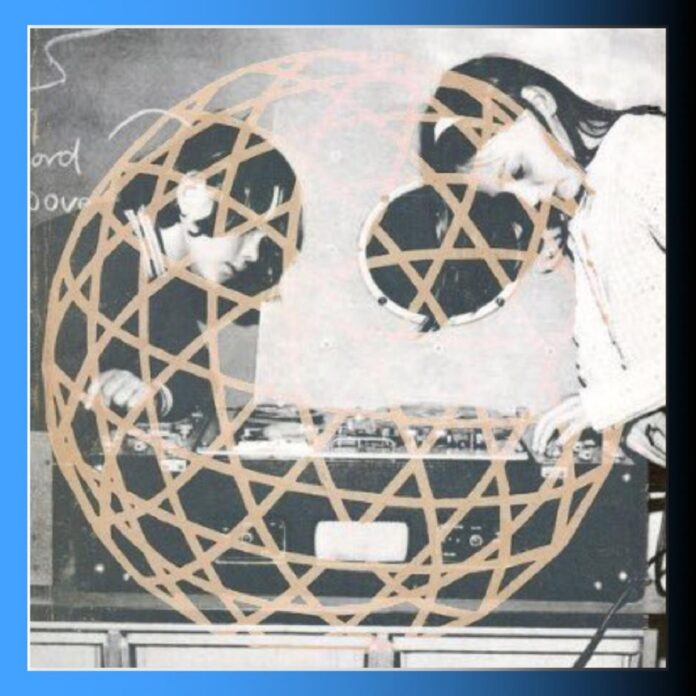 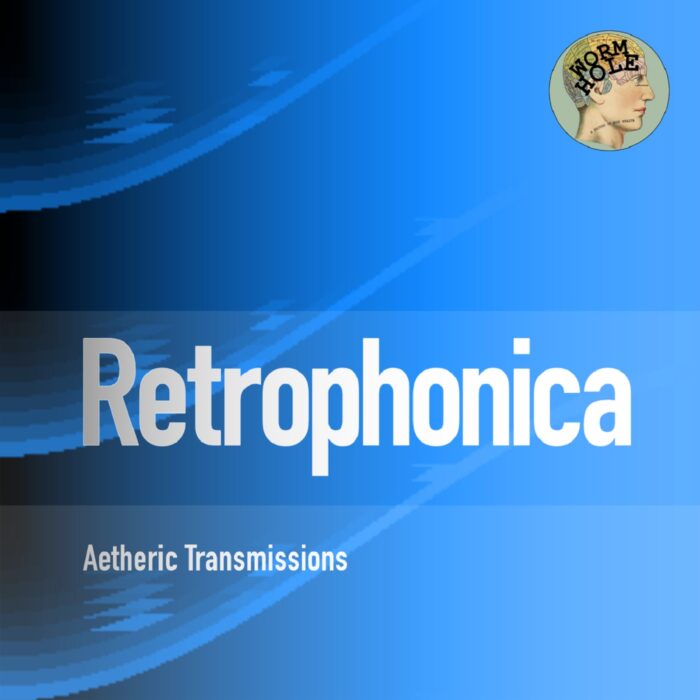 Retrophonica – Aetheric Transmissions is a charity compilation curated by John from Sound Effects Of Death And Horror (SEODAH) along with 12 other artists to celebrate the work of Delia Derbyshire, Wendy Carlos and other electronic pioneers. Each artist has created a track using 60/70’s sounds as a starting point. They include classical pieces and original works in a wide variety of styles and sounds that fit together well.

Says John: “The title The Menace Of Terror came from a conversation between a friend and myself aiming to come up with the most meaningless Doctor Who title we could. This also inspired the theme for the track: a soundtrack for a story that doesn’t exist. My aim was to recreate a 1970s sounding track that is split into distinct sections to help the narrative move forward. It uses a mix of samples, analogue synths and emulators to create different atmospheres.”

The artists have agreed that the supported charity is Delia Derbyshire Day (DD Day). Profits will go to them once the label has recouped costs. The charity’s objectives are:

You can find out more about the release here.

All words by John @SEODAH via Paul Scott-Bates. More of Paul’s writing on Louder Than War can be found at his author’s archive. Paul’s website is hiapop and you can follow him on Twitter as @hiapop, and on Facebook here.