Home Music WATCH THIS! Seán McGowan – The Patron Saint Of Pissing It Up... 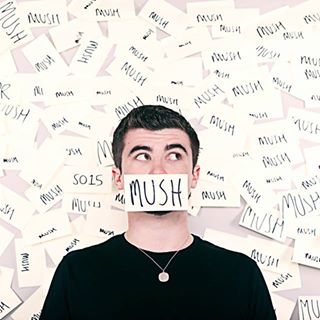 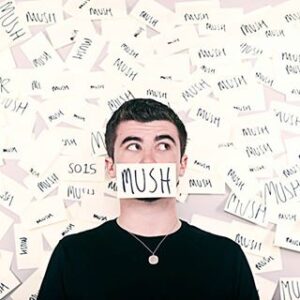 Releasing 4 live videos of new songs, every Wednesday in December with the last one coming out on Xmas eve Sean McGowan is one of the best singer songwriters on the scene.

He writes rasping street anthems and sings with a beautiful conviction and is a rare political and social voice on the introspective scene. Loved by Billy Bragg but with very much his own sense of style and music Sean has some new songs ready to go and granted LTW an exclusive of The Patron Saint Of Pissing It Up The Wall [New Song – LIVE].

‘Took a walk to Hatchett Pond and thought it’d be a nice place to film a live version of a track I’m working on for my debut album.