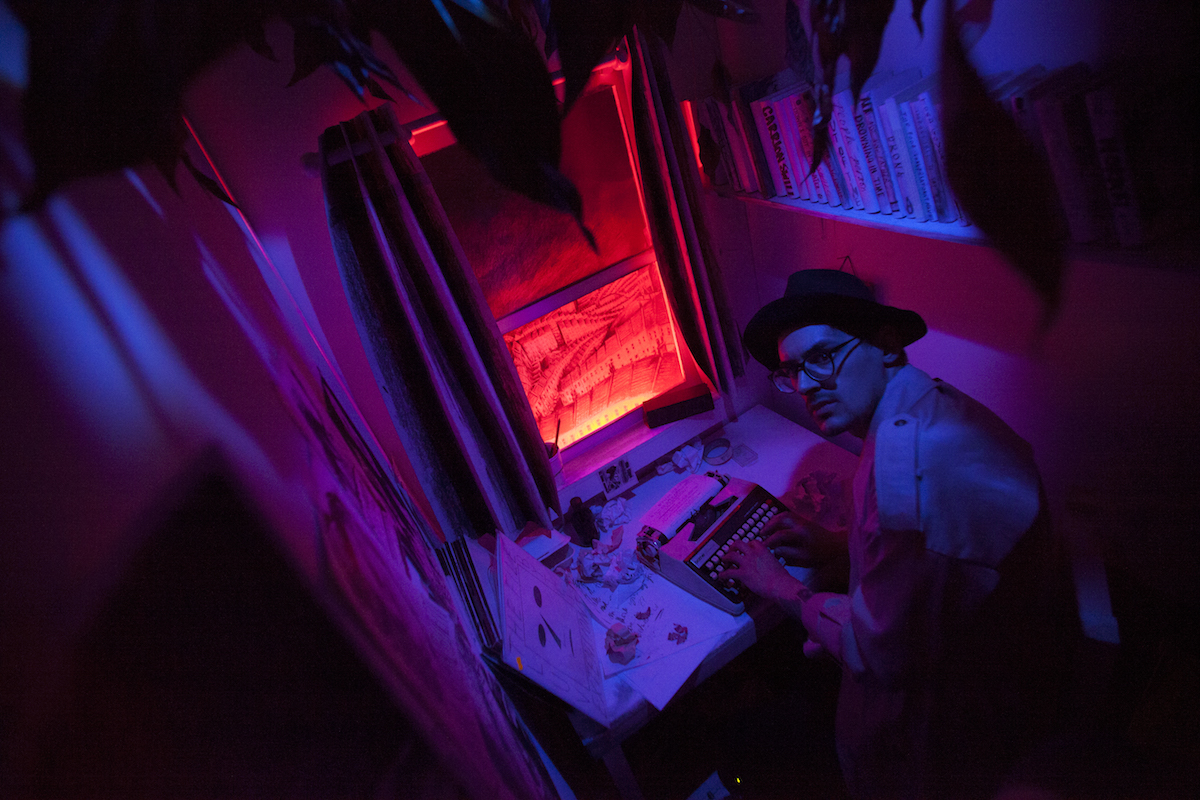 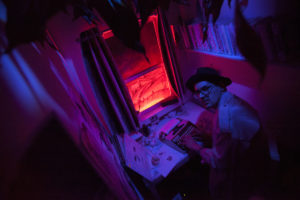 As Sans Pareil are about to release their second album The Future Ooze on the 29th of April via Hot Salvation Records, we have their brand new video for Track Suit Debris. The Future Ooze is the culmination of almost two years of collaborative work between a small group of musicians.

The core of which is Thomas Dowse and John Casey, with the album already gaining comparisons to The Gun Club, Chrome, Stooges etc. With Dowse’s charismatic performances that are packed with hatred for the increasing authoritarian state that is pressing ever heavier on those of us not fortunate enough to buy-to-let, or holiday in the sun. A sentiment, which is perfectly compounded by the video for Track Suit Debris.

On the video for Track Suit Debris Dowse comments “I wanted the video for Track Suit Debris to be like an introduction- a tour around the world our songs inhabit. I wanted to show fragments of the narratives that weave through the songs on the record and set the tone without explaining or spelling it all out. Over the past couple of years I’ve worked towards bringing the musical, lyrical and visual elements of the Sans Pareil closer and closer together so the elements feed and reinforce each other. “

Check out the video for Track Suit Debris and the bands upcoming tour dates below: