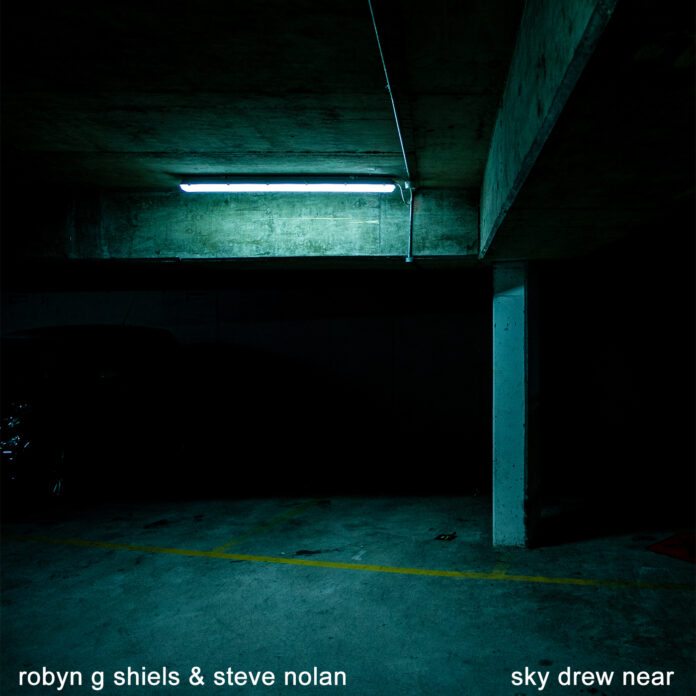 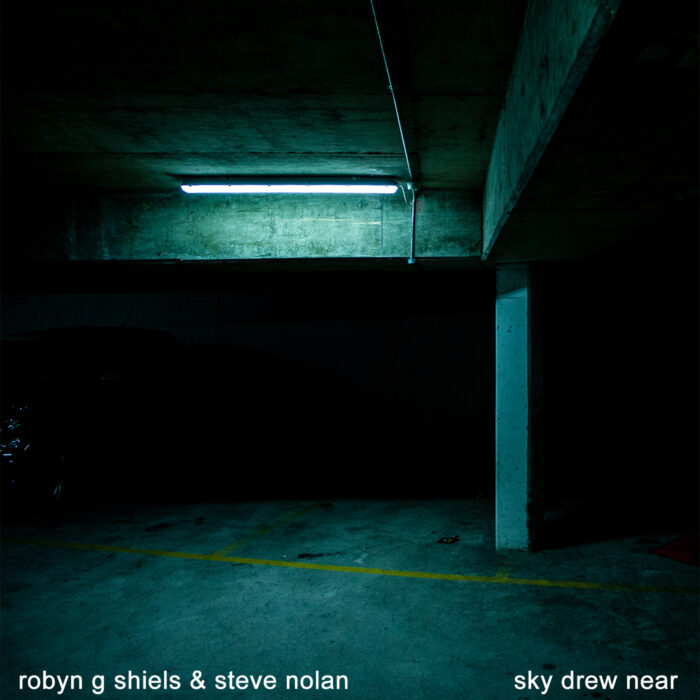 Award winning songwriter Robyn G Shiels and electronic artist Steve Nolan are about to release a joint album ‘sky drew near’, out on Wormhole World on July 10th.

This haunting collaboration harnesses electronic melancholy and imperfect piano in a gritty production that offsets Shiels’ voice and lyrics in a disconcerting work of dark beauty, a sublime post folk nightmare.

To coincide with the album release, the duo have unveiled the new video for Dignity which gets its premiere on these pages.

Described by Norman Records thus: “Irish artists Robyn G Shiels and Steve Nolan get together for this nine track collaborative album which pits lyrics about grief and revenge against some pretty stunning soundscapes. Haunting and raw, the duo take something of the bleakest bits of alt country and marry it to cinematic, emotional music that is just perfect for that late night beer fuelled weep.”

Steve Nolan is on Bandcamp here and, can be followed on Twitter as @steve_nolan_