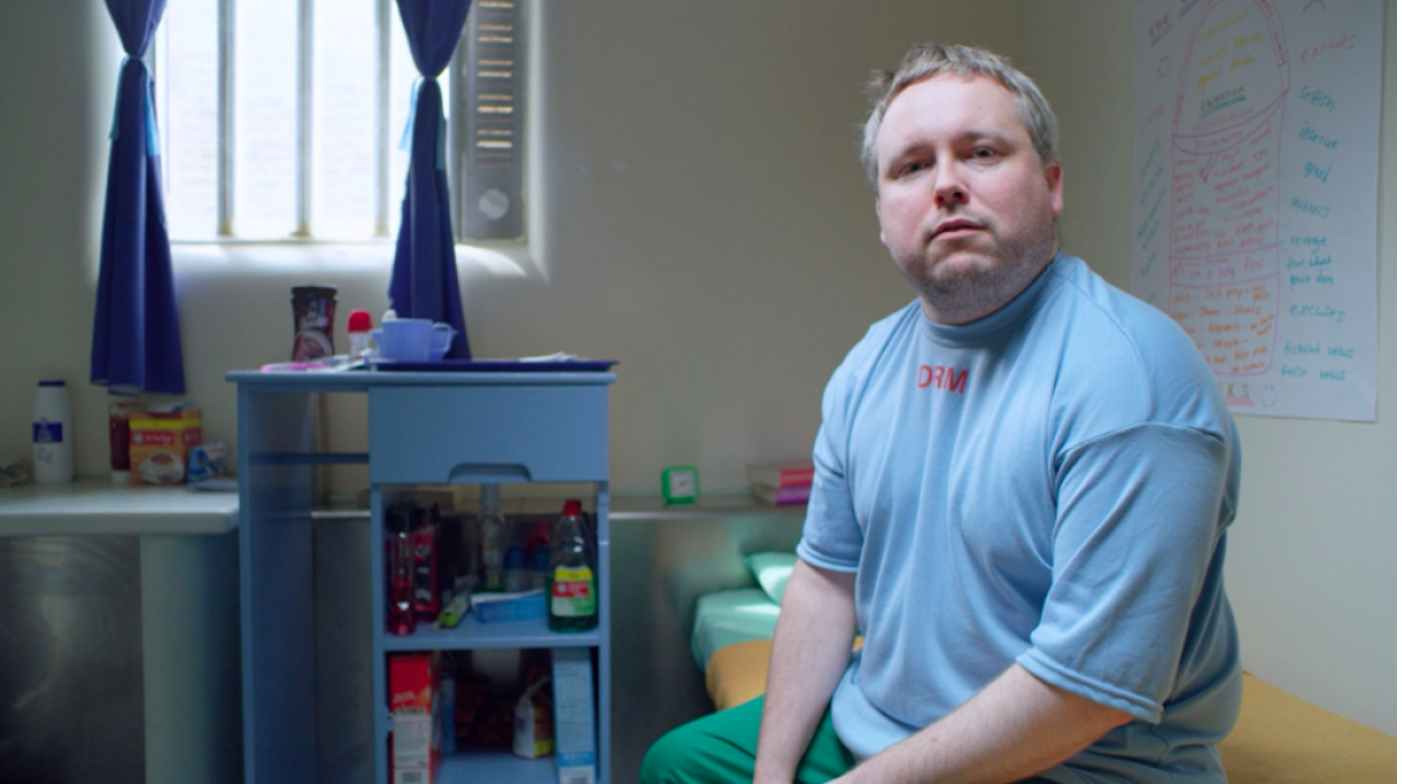 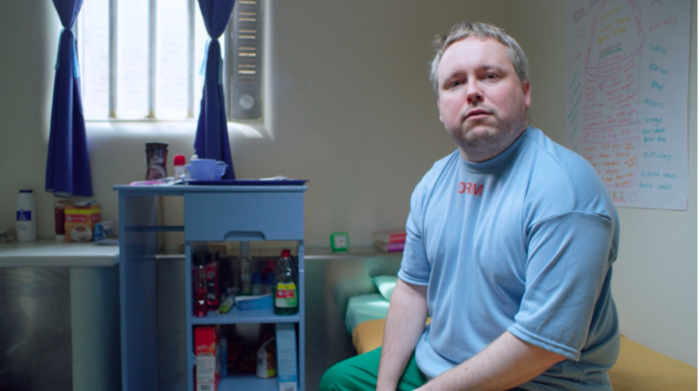 Following a barnstorming year for Richard Dawson, he has today shared the video for ‘The Felon’s Song’. The video follows his critically acclaimed 2017 album, Peasant which was lauded by The Guardian and The Quietus as their ‘best album of 2017 so far’.

‘The Felon’s Song’ was filmed in HMP Durham and is one of five songs from This Liberty, a collaboration between Matt Stokes and Richard Dawson, commissioned for Hexham Old Gaol as part of part of Meeting Point2 led by Arts & Heritage, funded by Arts Council England’s Museum Resilience Fund.

Dawson says of ‘The Felon’s Song’:
“I wrote five songs for Matt Stokes’ film ‘This Liberty’, all of which were based on and around the lives of people who inhabited Hexham Gaol (Britain’s first purpose-built jail) between the 13-1600’s. This song is about a common prisoner (If you had money in those times you could buy yourself a much more comfortable stay, even pay someone else to do your time!). In this case a lad of twelve or thirteen is jailed for stealing some eggs. He has a torrid time in the dungeon. But there are at least some shafts of light shining down on him there. Many people in a similar predicament would have had a much worse time. Think of the squalor, disease, violence, abuse and fear a poor prisoner in those times endured. It must have been awful. The song we present to you now is terrible in parts but ultimately hopeful…… I hope.”
Richard Dawson live dates: