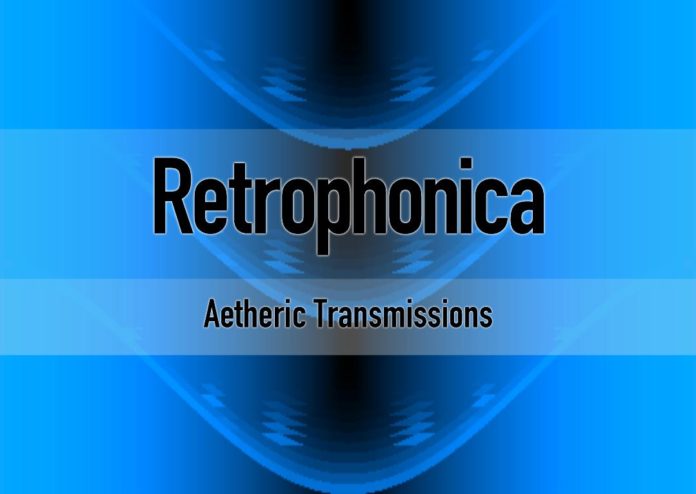 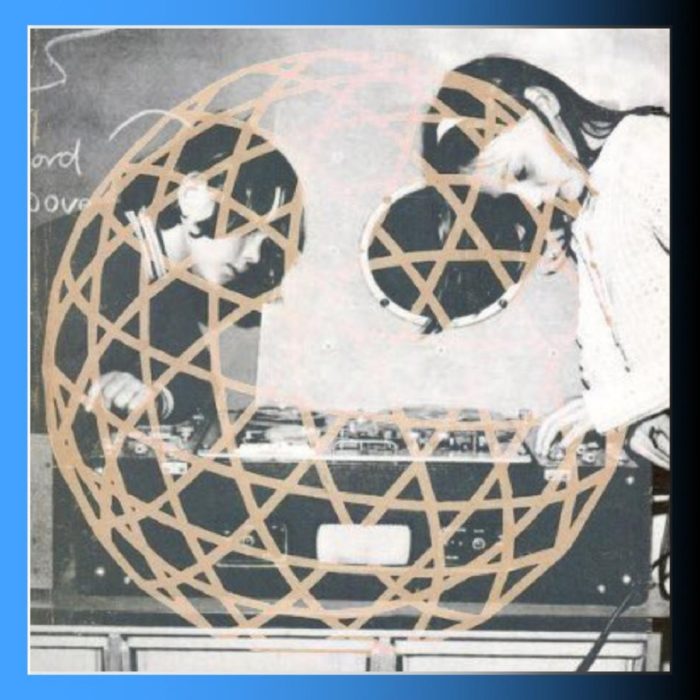 Retrophonica – Aetheric Transmissions is a charity compilation curated by John from Sound Effects Of Death And Horror. It features along with 13 other artists to celebrate the work of Delia Derbyshire, Wendy Carlos and other electronic pioneers. Each artist has created a track using 60/70’s sounds as a starting point. They include classical pieces and original works in a wide variety of styles and sounds that fit together well.

All profits from the release will go to Delia Derbyshire Day (DD Day), a charity focused on the education of the public in music technology and the history of British electronic music via the archive and works of Delia Derbyshire.

The album will be released on Friday, 15 May and is available to pre-order from Wormhole World now as a limited edition CD and digital download. Initial copies of the release will also come with a free badge and postcard.

To celebrate the release, we’re pleased to premiere the first track and video from the album. This is Metro Musix by Elizabeth Joan Kelly. If you pre-order the album this track will be available immediately as a download via Bandcamp. Watch the video below:

Elizabeth Joan Kelly explains more about her contribution; “Metro Musix is inspired by Delia Derbyshire’s incidental City Music, written for a segment on industrialization for the BBC television documentary Time On Our Hands. Redolent of the melodic motif from Derbyshire’s original composition, I used virtual synths to create a retro-futuristic soundscape indicative of urban life in an increasingly artificial reality.”

You can find out more about the release here.

All words by John @SEODAH via Paul Scott-Bates. More of Paul’s writing on Louder Than War can be found at his author’s archive. Paul’s website is hiapop and you can follow him on Twitter as @hiapop, and on Facebook here.