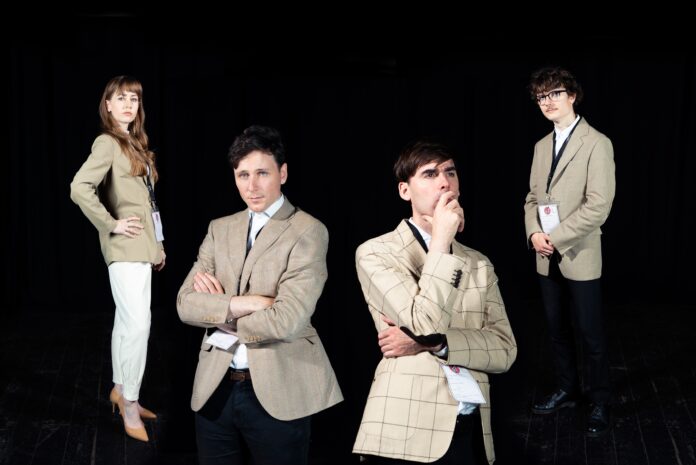 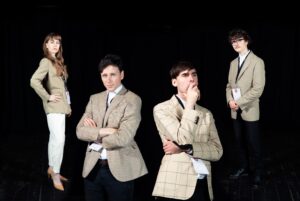 On the lead track from their new album, the Dutch post-punk noiseniks, Rats On Rafts, have transitioned from their punk-spiked pop to psyche-post-punk protagonists.

We’ve followed them for some time and it’s great to see them back! Following an inspiring journey touring Japan with Franz Ferdinand in 2018, Rats On Rafts’ David Fagan was hit by a worsening post-tour depression. Tokyo, and it’s people, made a huge and lasting impression on the Dutch punk band resulting in powerful lead single from their new album ‘Excerpts From Chapter 3: The Mind Runs A Net Of Rabbit Paths’ set for release on 29th January 2021 on Fire Records (available now on pre-order).

As Fagan explains, “One evening I was working on a song and decided to do something else and the entire blueprint for the song just came out in one go. I immediately recorded a demo. As we continued working on the song I realised the entire force of energy I had been carrying around since our trip was channelled in the song. I could now turn it on and off by playing the song. Tokyo Music Experience is inspired by my impressions of Tokyo, so many things simultaneously seemed to reach out to you, I had never experienced that before.”