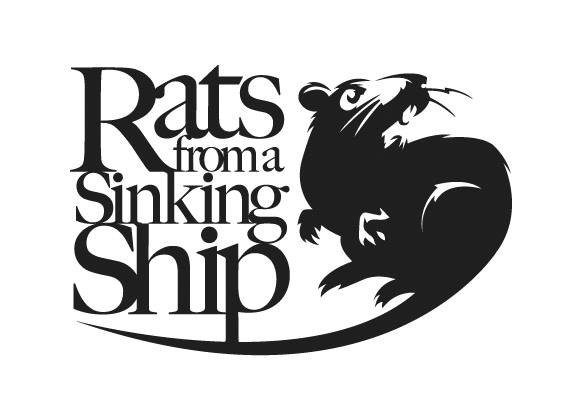 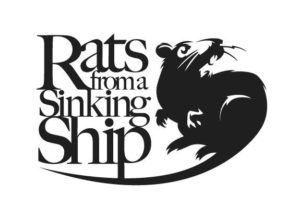 Nathan Brown gives us the details…

I saw this video being shared by a few mutual friends including Wayne Elliot of the mighty Pulsbeat radio show and, being a huge Benjamin Zeph fan I finally got round to watching it. I just wish I’d seen it sooner.

RFASS have an image that is part Crass, part Clash, part urban guerilla – check out the balaclavas and AK47 style guitar!

Musically they took me zooming back to the 1990s when the likes of Fun-da-mental, Blaggers ITA and Dub War were mixing up guitar music with dance music, but with a very loud political message. Catapulting into the modern age, RFASS share something of the very British urban anger of Sleaford Mods and they also remind me of Asian Dub Foundation (okay, not so modern). Of course, Asian Dub Foundation collaborating with Benjamin Z too.

It’s fair to say that without the involvement of anarchist, vegan, liberationist Benjamin Zephaniah I may not have spotted this lot floating past in the constant stream of bands passing my eyes on the internet. This may have been a shrewd move for their exposure but I am willing to bet it was more about a meeting of minds.

RFASS spoke to me. We are fellow travellers. They support the under-dog. They are pro-animal rights, atheist, anti-state, anti-nuclear. And fucking angry. They seem like free-thinking bloody anarchists. But in the political sense not the “deeeestrooy” punk rock pose sense.

Short-hand? That badge “Everything that the Daily Mail hates”.

The band themselves say “RFASS are the ferocious, raw metal signature band crying out to disaffected youth everywhere to stand against the the breaking down of modern society and counter cultures in favour of the accepted mainstream. The driving force is to alert listeners to observe the world in a different light, calling into question the intolerable barrage of negative facts and hatred we are expected to accept via modern media and the propaganda of finance-driven elite societies.”

Watch it and see if you agree

New Album out Nov 5th…. according to their Facebook