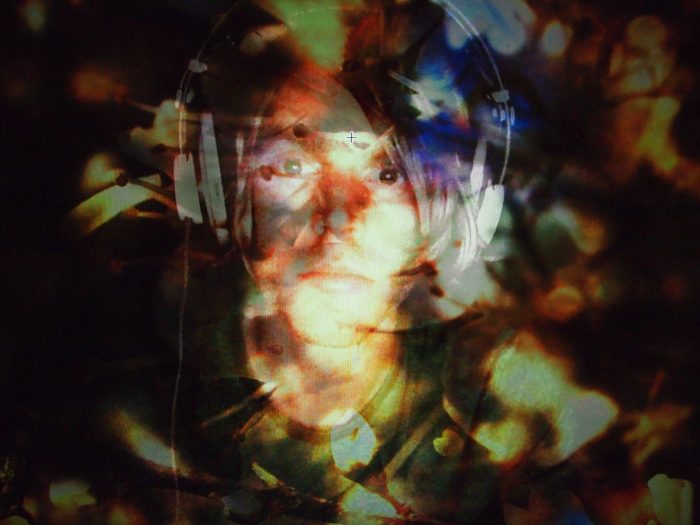 The single is lifted from his new ‘Shedhead’ EP which was recently released through Turnstile Music.

For those of you who are not aware, R Seiliog the alias of North Walian skewed musician/producer Robin Edwards. Throughout his career, Robin has created magical music fusing esoteric flourishes with rhythmic propulsion. A magic blend of European harshness with Welsh otherworldly magik.

With shades of Flying Lotus and Metalheadz, Cloddio Unterdach sees Edwards expand his sound yet again to dizzying heights.

To grab your copy of Shedhead visit the following website