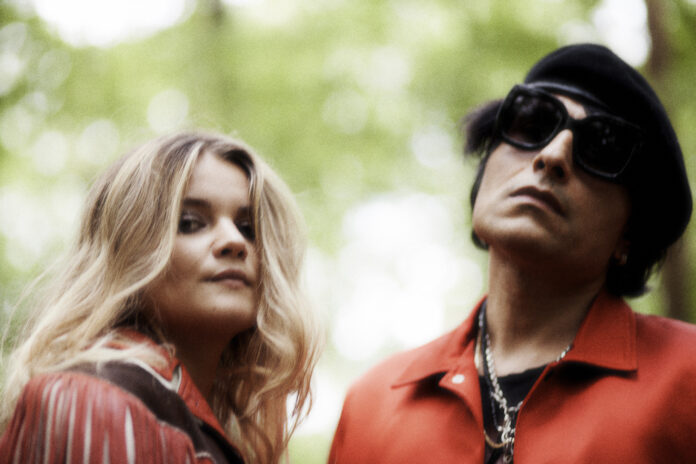 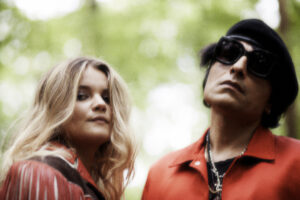 If you’ve been following us here at Louder Than War then you’ve hopefully already heard the debut album by Primitive Ignorant (if not you can read my review here). Beautiful Scum see’s Gharial collaborate with vocalist Daisy Coburn on one of the albums finest tracks – a sultry, urgent and bass-heavy banger! A brilliantly catchy and defiant rallying call driven by filthy, bone-shaking bass and Coburn’s hypnotic vocal performance. 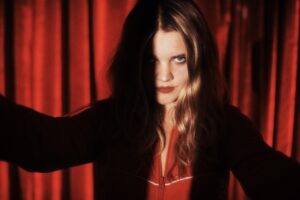 The stylish accompanying video evokes the woods-based mystery of Twin Peaks complete with bright red curtains that put you right inside The Black Lodge. The song also serves as a tribute to a lost friend and something of an unofficial follow up to a song that will be familiar to any 90’s indie devotee.

Here’s what Sym had to say:

“When I was 16 I used to go knocking on Brett Anderson’s door with my friend Adam, asking if he wanted to come out and play. Adam died not long after and the song is a tribute to his life. He 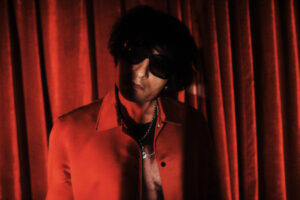 introduced me to so much music, art and film. It’s my sequel to Brett’s Beautiful Ones. A debauched fairytale of life in Ladbroke Grove as teenager searching for identity through football, music and clothes. A young boy enticed by the beauty and magic of music who smashed the life out of the dream. It’s about renaissance and rebirth, the realm of the infinite and the invincible, the beauty of life and the eternal life of ideas”.

Don’t think about it, don’t do without it…watch the video for Beautiful Scum now!

All photos and video by the talented Mr Steve Gullick