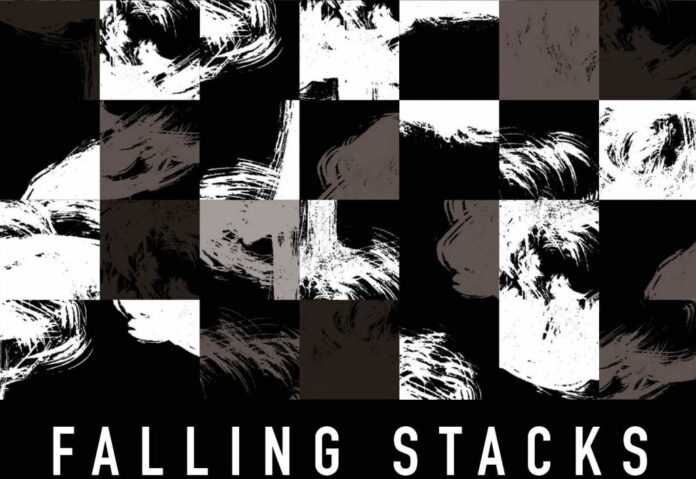 We’ve made no bones of the fact that we’re terribly fond of the lovable Bristolian trio Falling Stacks, so it goes without saying that we’re stoked beyond words (and deep into whatever follows ‘words’) to be given the honour of introducing you to the latest video from the guys, for the track Pool Party off their recently released debut album.

The band, who by their own admission “…have been favourably compared to the Jesus Lizard, The Fall, Fugazi and Wire”, are also using the video as a means by which to herald news of an upcoming tour, at which they’ll no doubt be playing tracks off the aforementioned splendid new album, No Wives, which Adrian Bloxham reviewed for us over here and in which he commented…

“This sounds like the dysfunctional children of Nomeansno and the Minutemen are running around in a studio creating a masterwork.”

It was a revelation when we first stumbled across these guys giving it some in a room above a pub supporting OLO Worms, (who’d just put out an excellent album) over three years ago. Since then we’ve followed the band closely as they’ve risen through the ranks to become one of our favourite UK bands, blending frenzied chaos with crack musicianship, a quirky sense of humour and more fractured staccato angularity than the biggest pile of fractured staccato angularity you and all your mates can imagine COMBINED!

So, after that burst of uncontained caps locked excitement, it’s onto the tremendous news about the Autumn tour the guys have lined up, and which we encourage you to attend in toto. The Worcester gig (w/ Hey Colossus, Vault Of Eagles and Mutt) looks especially good, not least because it’s promoted by friends of Louder Than War. But feel free to go somewhere else if you prefer. Just whatever you do, don’t not go to see them!

If you’d rather have the visual interpretation of these dates, check out the tour poster, which you’ll find below all this important information about the album…

To buy a copy of No Wives… 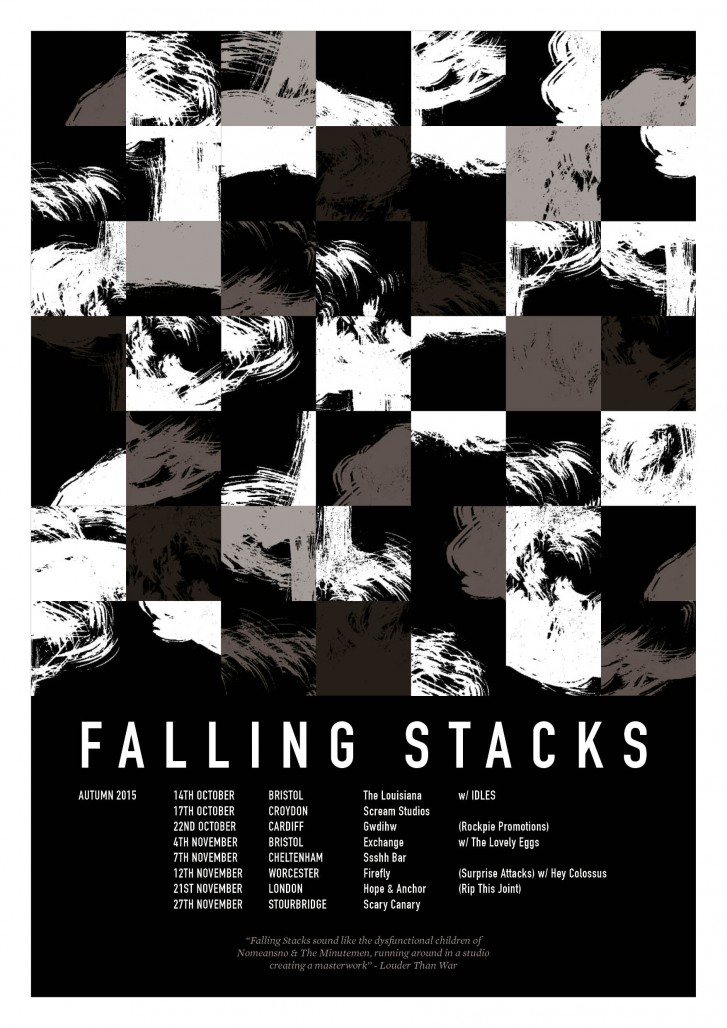