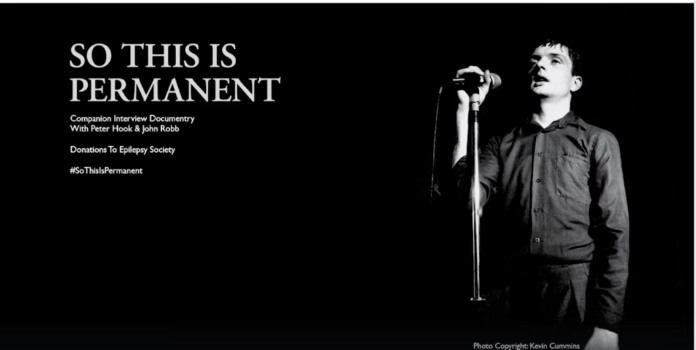 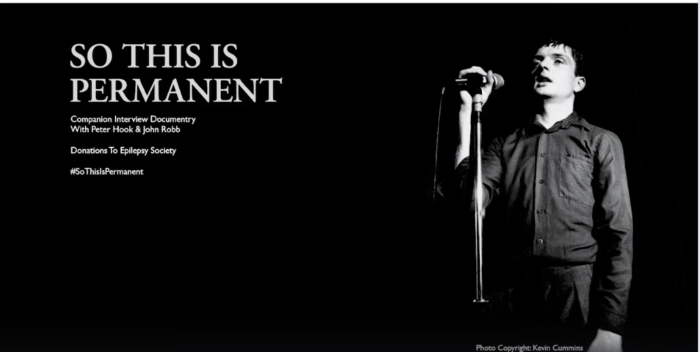 John Robb conducted a new filmed fascinating and in depth one hour interview with Peter Hook about his friendship with Ian Curtis.
The interview covered his Peter’s friendship with the late singer from meeting him in the Manchester punk wars to his friendship with his late band mate and gives insights to his personality. It ends with the last Joy Division rehearsal the night before Ian’s tragic death 40 years ago today and the buoyant atmosphere as Hooky drove Ian home after that rehearsal.
You can watch the interview here and then Peter Hook’s special concert in Macclesfield where he played the whole Joy Division catalogue.