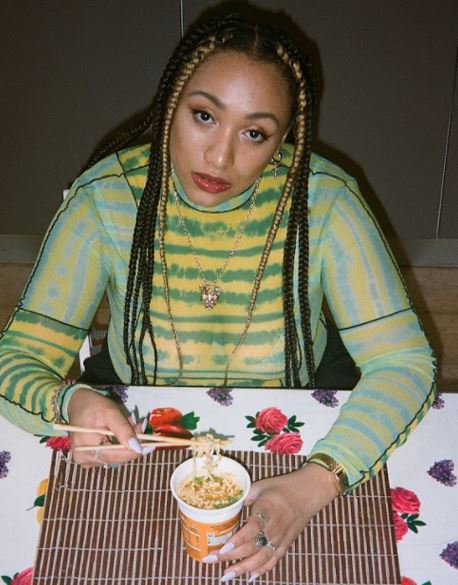 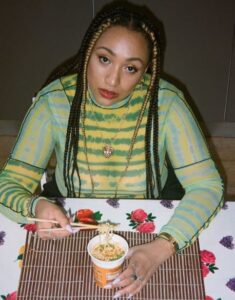 The new single from Parisian alt-jazz singer Cha:dy is a frank and honest track shining a light on young people suffering with mental health.

Having suffered from depression and anxiety herself, Cha:dy was able to channel this into her songwriting in the hopes of helping others through her music.

“The hook came to me when I told someone how miserable I was feeling, and they answered me ‘Stop being lazy!’, which made me feel very misunderstood and inspired me to write this song,” says Cha:dy.

“At the time, I thought it was just a phase and did not recognise those were the signs of a deeper unhappiness and problem, that I needed to do work on. I feel like it was important for me to write this song instead of something more poetic or romantic just because it’s real and I think it will resonate with a lot of people.”

With her name taken from the Arabic word for ‘Melodious’, Cha:dy is a French singer and songwriter who narrates her story from the hood of Paris to the streets of London. She writes unapologetic songs about the ups and downs of life, often with darker, more introspective undertones, dissecting her own experiences with impressive honesty and bravery.

Growing up in France, Cha:dy started a girl band with her high school classmates performing in Paris venues. Moving to London in 2015 to focus on her solo career she studied at the prestigious BIMM – launchpad of artists including Tom Odell, The Kooks, and James Bay.

She takes inspiration from the silky production of acts such as NAO, Janelle Monae and M.I.A., and incorporates elements of jazz and soul. Her music is also inspired by household names like Erykah Badu, Lauryn Hill and Amy Winehouse. Cha:dy’s vocals have a raspy quality that won her jobs as a session singer and songwriter. She was spotted by various electronic producers, including Belgian producer Dimaro, and their collaboration ‘History’ receive over one million plays on Spotify.

Already making a name for herself in the London music scene, she has performed on different stages including O2 Academy Islington, 229 Club, I Luv Live, Sofar Sounds London, Paris and New York.