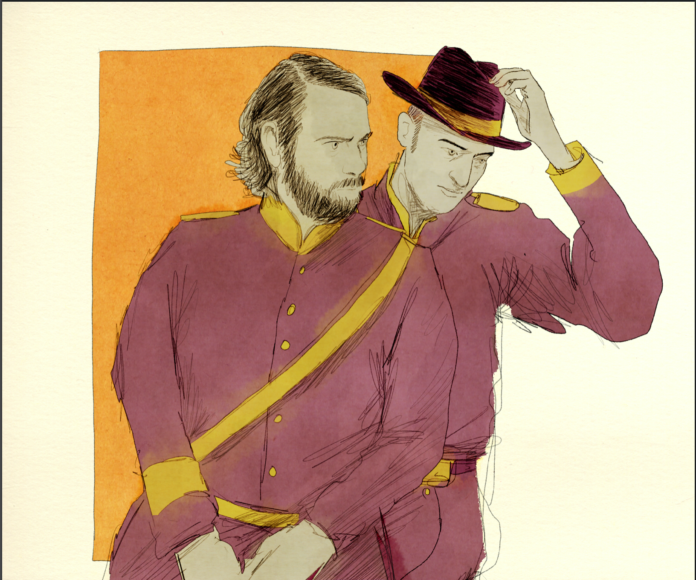 Check out the stunning, atmospheric video, which we are exclusively premiering. It tells the story of Henry Darger’s lifetime of longing for his mother. As a boy, he had a lonely and traumatic childhood. When his parents died he was institutionalised and the video tells the true story of Darger’s escape from his orphanage to Chicago. Darger’s mother died, so this is a bittersweet, weird and wonderful homage and the track is beautiful!

Philippe Cohen Solal said “ ‘Can a boy forget his mother?’ is without a doubt the most personal of Henry Darger’s texts. He directly addresses his own mother, who he lost at the age of four. This never-filled absence is at the heart of the immense work of this American outsider artist. The moving black and white video, created by Pascal Gary (aka Phormazero) poetically sublimates the maternal figure – in what is essential in the eyes, sad or joyful, of a child.”

Outsider has been created with unprecedented access to the Darger estate and is a unique concept album of lush, twisted 50s/60s Americana with vintage instrumentation, which just transports you into panoramic realms. There are three stunning videos of album tracks ‘Who Will Follow Angelinia’, ‘Bring Them In’,and ‘Scattering The Fierce Foeman’  featuring stunning illustrated animations inspired by Darger’s art and featuring his fictional characters The Vivian Girls.

Henry Darger is to America, what William Blake is to the UK, he has also been described as the 20th century Van Gogh, he has been the subject of movies and docs, his work is exhibited around the world and changes hands for close to a million, and has admirers like Chapman Brothers, Nick Cave, David Byrne, Sufjan Stevens and Devendra Banhart.

Outsider by Philippe Cohen Solal & Mike Lindsay is out now on ¡Ya Basta! Records http://smarturl.it/outsiderdarger 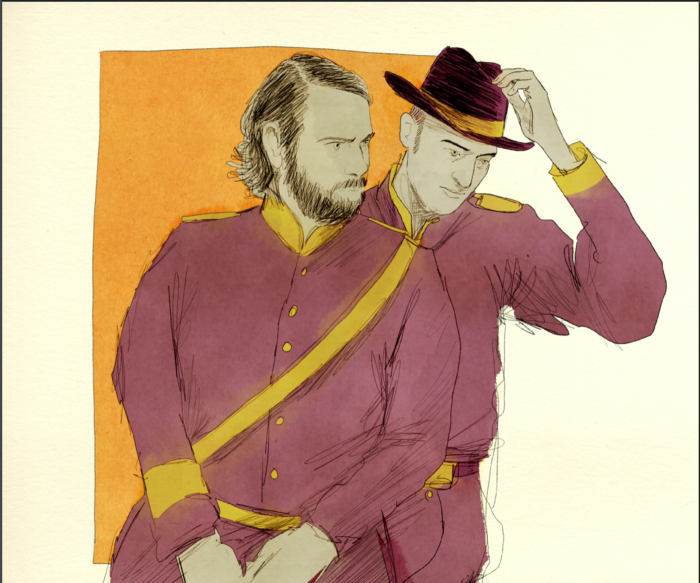