Home Music Watch this! Order Of The Toad release new video for their track... 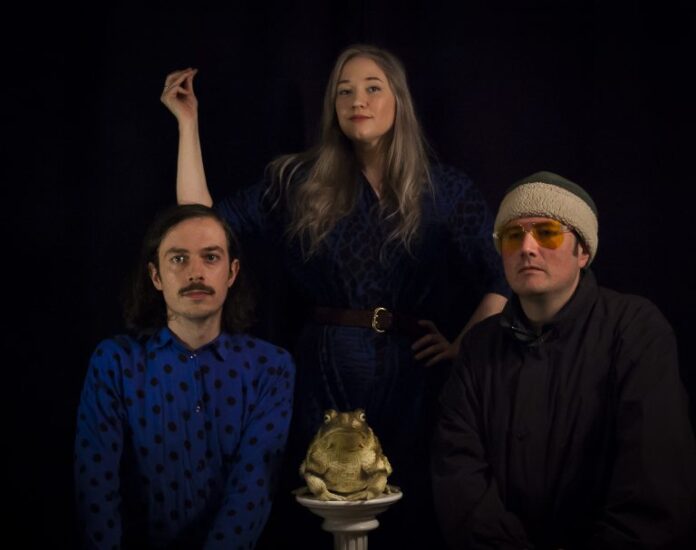 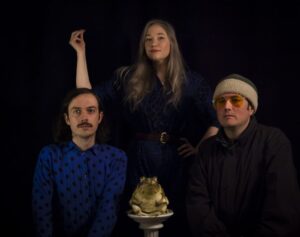 Order of The Toad have given Louder Than War a video exclusive for their track Rabbets. Taken from their second album Re-Order Of The Toad, initially released as a collaboration between Reckless Yes and Gringo Records last October.

Formed of Gemma Fleet (The Wharves), Robert Sotelo (Upset the Rhythm), and Christopher Taylor the band are quite unlike anything else around. ​Order of the Toad​ sits somewhere between Baroque and Psyche, with touches of Country and Pop thrown in too. It makes for a rich soundscape full of surprises and delights.

To be honest, Rabbets wouldn’t sound out of place on a late 1960’s British Psychedelic compilation. It is surreal enough in itself, however, the video elevates the weirdness to League Of Gentlemen levels.

The Glaswegian trio explain, “The song tells the story of Mary Toft who in 1726 became the subject of considerable controversy when she tricked doctors into believing that she had given birth to rabbits and parts of cats. The story has been lovingly recreated by performance artists Aaron Williamson and Kate Mahony and includes a magician pulling a rabbit out of a hat, something that can be traced back to the Mary Toft story.”

If this is up your street, check out the album for more of the same! 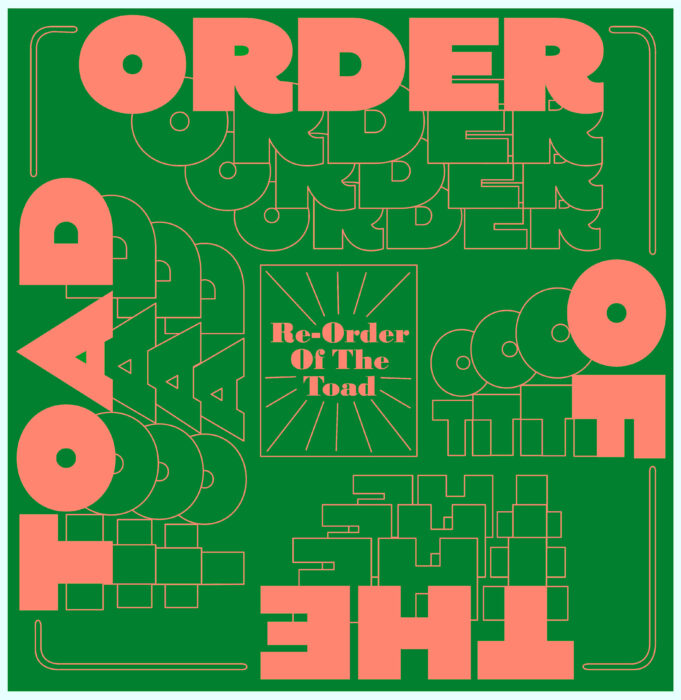