Home Music Bands Watch This! OFF! release official video for the track Hypnotized from new... 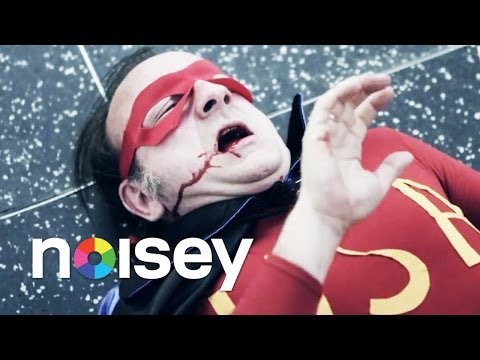 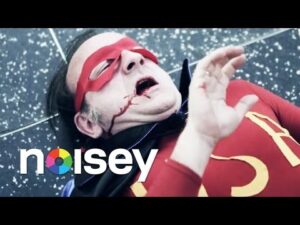 We all know there’s a new OFF! album round the corner right? Titled Wasted Years and due for release on April 8 through Vice? If not go here to read all about it – but not until you’ve checked out the video below for one of the tracks off it, Hypnotized (sic).

The video comes via Noisey and in it Jesus Lizard frontman David Yow stars as a crack-addicted, photo-op superhero who faces off against his rival (T.S.O.L.’s Jack Grisham) in an all-out Hollywood turf war. Great stuff. It’s been directed by  Chris Grismer and produced by Sacha Smith.