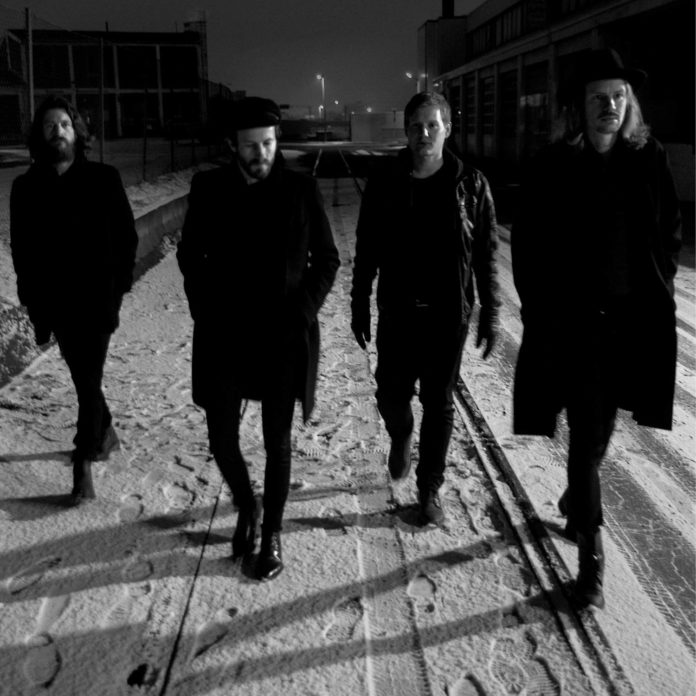 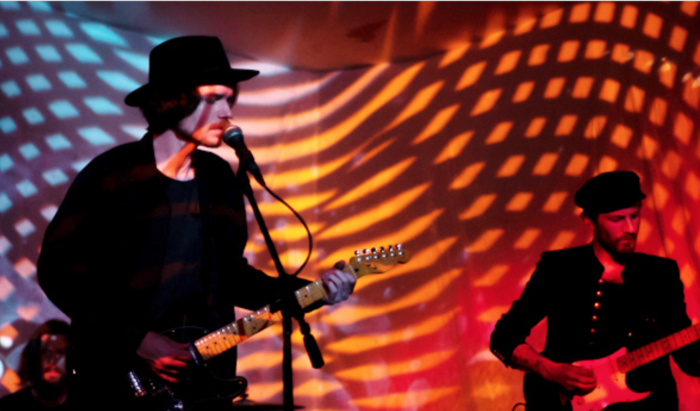 Scandinavia certainly seems to be booming territory over the past decade in terms of music output. Today we have the pleasure of premiering the video for ‘Swallow’, the second single from the forthcoming album ‘Prepared For A Nightmare’ by Norwegian post-punk band Mayflower Madame. This is a dreamy love song with nightmarish undertones – a tale about obsession and submission in an intensely absorbing relationship.

The accompanying video for ‘Swallow’ was created to visualize the mood of the song, using both symbolic images and color effects. It was directed by Astrid Serck and filmed in Oslo and Niagara Falls.

With their wildly addictive mix of post-punk, shoegaze and psychedelia, Mayflower Madame‘s new album ‘Prepared for a Nightmare’ will be released via French label Only Lovers Records will be releasing this long-play in collaboration with Portland’s Little Cloud Records and Parisian label Icy Cold Records. This album sees the band delving even deeper into their own distinctive blend of psych-noir and post-punk with elements of shoegaze and noise-rock.

“Musically, we would describe ‘Swallow’ as a combination of shady psych-pop and shoegaze with elements of surf and post-punk. Those who are already familiar with our previous work might say it shows a new, more pop-oriented side of the band, but still definitely recognizable as Mayflower Madame,” says frontman Trond Fagernes.

“Swallow’ is a love song – it’s about the dependence and fragility one might feel in a relationship – involving both a fear of and a desire for submission.”

Mayflower Madame formed in 2011, at first rehearsing in a desolate industrial building where they shared space with a carwash company. Their hazy, smoke-laden sound was conceived naturally amidst these gritty surroundings. The band soon recorded a four-track demo. leading them to be named ‘Unsigned Band of the Week’ on one of Norway’s biggest radio stations.

After a few years of playing shows across Scandinavia, carefully honing their sound along the way, Mayflower Madame finally released their debut album ‘Observed in a Dream’ in 2016. Through eight tracks of theatrical psych-gaze exploration and dark romanticism, the album conveyed the wintry feeling of their home country – icy and gloomy, haunting and majestic. This was followed by the ‘Premonition’ EP in 2018, a 4-track collection of apocalyptic love songs, and more touring and festival circuit in France, Germany, UK and Eastern Europe between recording sessions for their second LP.

Also enjoy their video for the previous single ‘Vultures’:

Also keep up with them on Bandcamp, Instagram and Soundcoud.