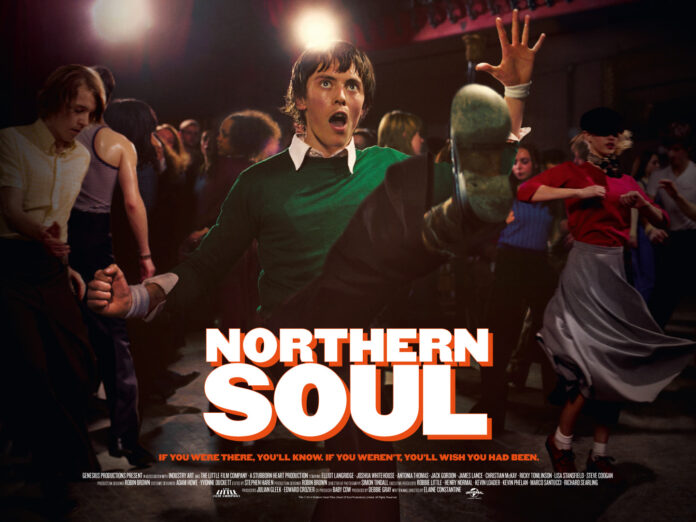 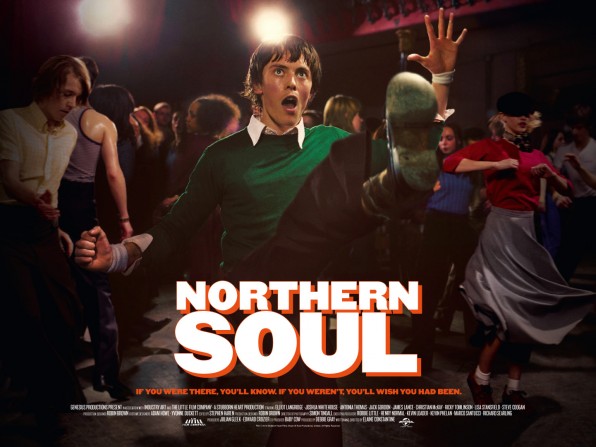 It’s been a long wait this – we first wrote about the “brilliant new film ‘Northern Soul'” (© John Robb) back in 2012, then John wrote a follow-up piece on June 12th 2013 (which you can read here) and now, finally, the wait is nearly over and we can report that the film’s going to be in cinemas from 17th October. We’ve just been sent a new, official, trailer for it too, which you can check out below along with some stills from the film!

Northern Soul is billed as “a vibrant and authentic portrayal of adolescent escapism and self-discovery, set against the high-octane Northern Soul scene of mid-seventies Lancashire.” It’s the debut feature film from award-winning photographer, Elaine Constantine and it features performances from Steve Coogan (Philomena, The Trip), John Thomson (The Fast Show, Waterloo Road), Ricky Tomlinson (Mike Bassett: England Manager, Clocking Off) and Lisa Stansfield (The Edge of Love), and it tells the tale of the DJ-led movement that developed in bleak industrial North West England, sparked by the discovery of black American soul music.

“Northern Soul faithfully recreates the vibrant all-nighter scene of the 70’s throughout the glory years, and tells an uplifting and honest coming of age story as two best friends confront rivalry, violence and drug abuse, testing their friendship to the limit.”

“Not many people get to make a film in their lifetime. I’m one of the lucky ones. Recreating a story around the soundtrack to my youth is the most thrilling experience of my life. I hope so much that the younger generation can get as excited and inspired as we did when we discovered it.”

Now check out the trailer along with a handful of stills from the film: 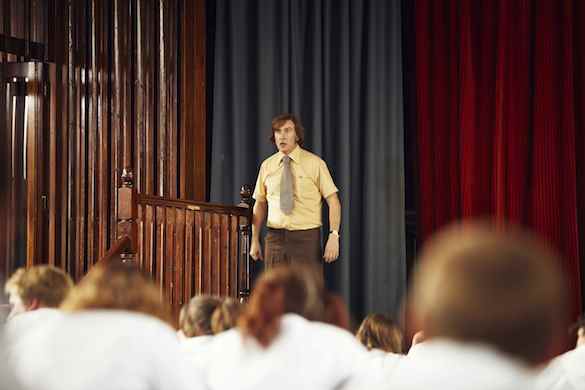 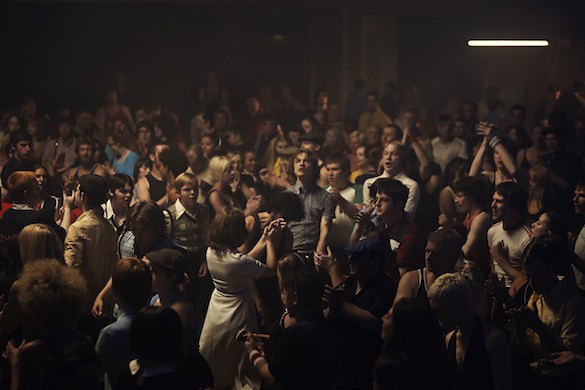 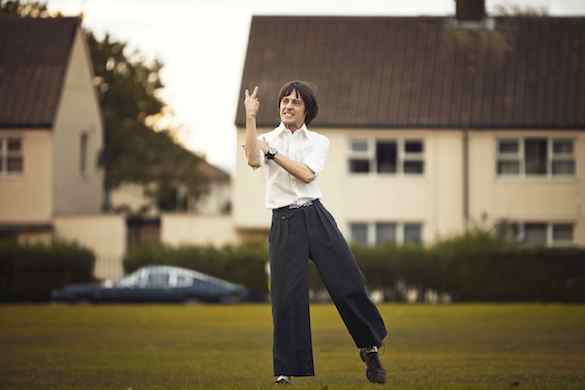 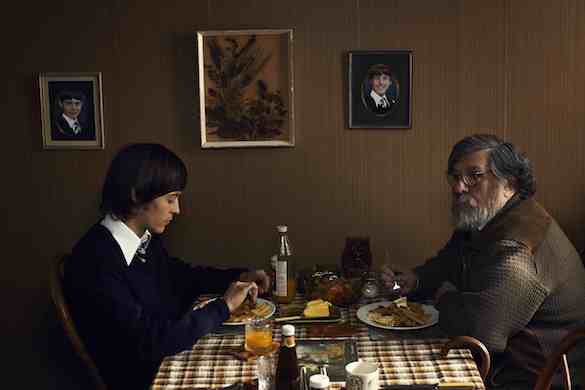