Home Music Bands Watch This! New video from The Body and Thou, masters of relentless... 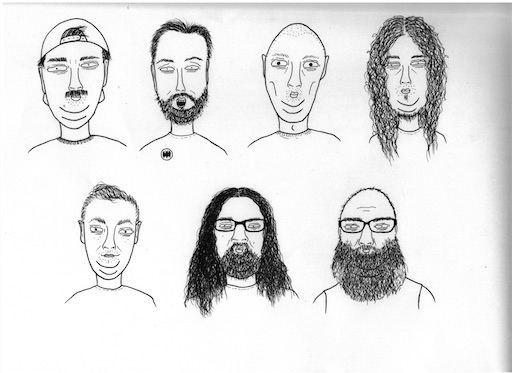 You may not realise it but you’re long overdue an aural evisceration – and The Body and Thou are here to do the honours with a new video for the track “Beyond the Realms of Dream, That Fleeting Shade Under the Corpus of Vanity” taken from the album “You, Whom I Have Always Hated” which was recently released through Thrill Jockey.

We love both these bands – so much so in fact that we placed The Body in our top 50 albums of 2014 list. Together they make some of the heaviest, relentless and inventive, doom drenched metal on the planet, no question. They also make it at a fair old clip, meaning it’s sometimes hard to keep up with their output.

Their critically lauded new collaborative album is the latest offering from the bands and suggests that they’re made for each other. Now they’ve released a menacing new video, made by Mitch Wells, for the song “Beyond the Realms of Dream, That Fleeting Shade Under the Corpus of Vanity” off the album and which you can stream below.