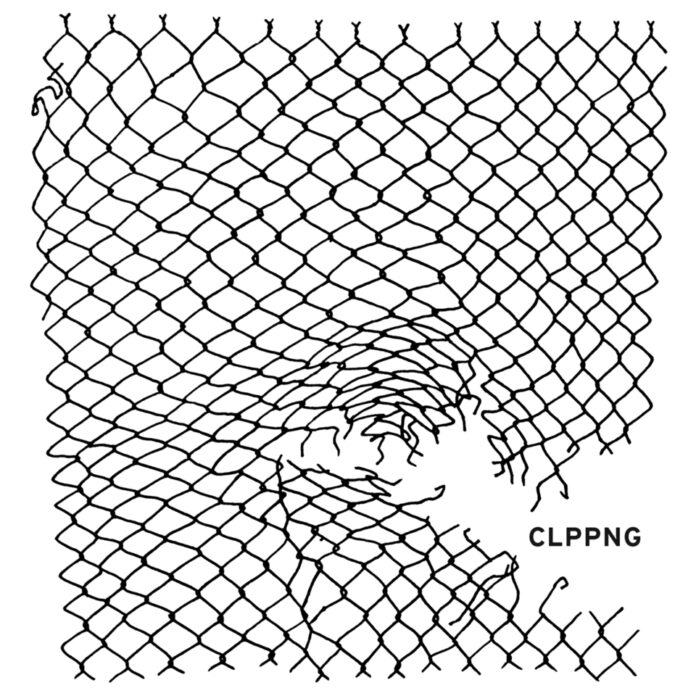 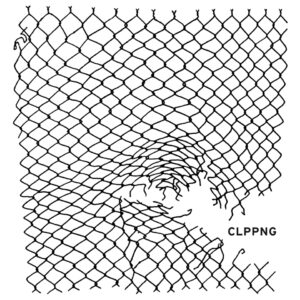 LA rap-noise trio clipping. (who stormed into our top 10 albums of the year list last year with their debut album midcity) have just announced details about their debut Sub Pop release along with a video for lead track, Work Work (Feat. Cocc Pistol Cree).

Starting with Shabazz Palaces the label famous for popularising grunge (Sub Pop) began taking steps outside of their “two guitars, drums and vocals” comfort zone by embracing rap. Then last year came the news that they’d gone one step further by signing clipping, a band who’re not only centred around the sweet, fast flow of rapper Daveed Diggs but also blend it with the distorted noise and power electronics of William Hutson & Jonathan Snipes.

And now, less than a year after the union was announced, comes details of their new album, due out on June 10th and titled CLPPNG.

Somehow, back in early 2013, Sub Pop convinced the LA-based rap trio clipping. to join our socially stunted but well meaning troupe of artists, musicians, and employees.

The album sounds like a creature from the twisted mind of Dr. Moreau–a living, mutated audio experiment comprised of equal parts clipping.’s labelmates Wolf Eyes and Shabazz Palaces. In short, it’s an at times challenging but well worth the effort, debut record.

Pre-orders of CLPPNG can be made via iTunes. People will receive a download of “Work Work” (see video below) immediately. The album will also be available for pre-order on CD and LP through clipping.’s Sub Pop artist page. The LP version of CLPPNG will feature music on three sides, with the fourth side entirely comprised of 100 lock grooves.

Pre-orders through subpop.com will receive the Loser edition vinyl (limited ed on white vinyl, first come first served kids so get moving) and a complimentary 7” with the song “Ends” (found on CD / DL versions of the album and feat. Brian Kinsman of True Neutral Crew / ex-Foot Village) and the exclusive track “Brian” (feat. Brian Chippendale of Lightning Bolt). Sub Pop online customers also have the option of bundling a new clipping. t-shirt with CD or LP purchases.

Go to Sub Pop’s website to pre-order your copy.

Read our interview with clipping. from last year HERE.

All words Guy Manchester. More writing by Guy can be read here. He tweets as @guid0man & uses Tumblr.