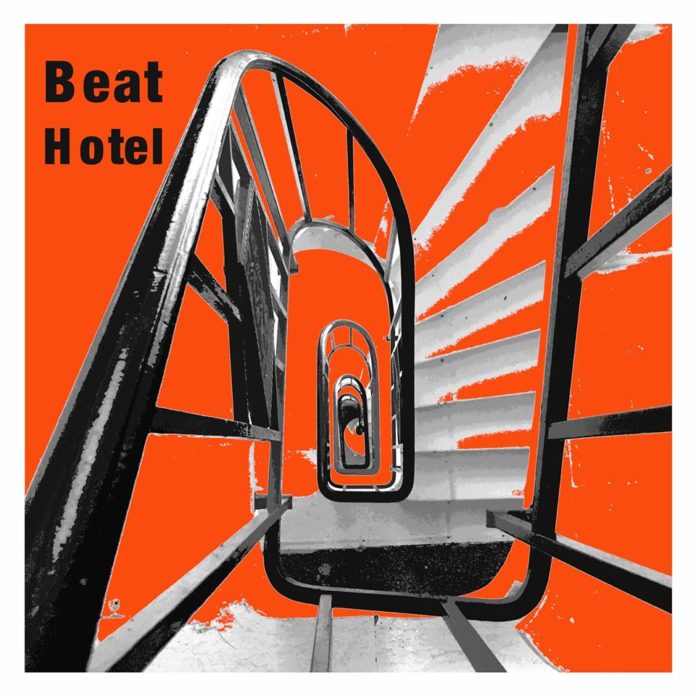 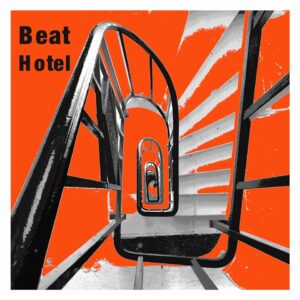 Beat Hotel release a new video for the lead track from their current self-titled EP.

At the start of the year, Beat Hotel put out their first self-titled EP, a six-track ode to their Creation Records heroes and those that inspired them. Now they have released a new video for the opening track. Feel It is one of the strongest songs on the EP, one that is packed with wonderful hooks and melodies. In our original review of the EP, we said that the song “pulls together the urgency of Jesus & The Mary Chain and the great hook-filled guitar pop of early Teenage Fanclub. The vocals, double-tracked of course, ride along on the fuzzy guitar that drives the song. It’s in the breaks, the spaces between the vocal melody that they drop in a simple, more surging, guitar that really nods to Gillespie & co.”

Beat Hotel is the long-time project of Paul Pascoe (Mudlow, Palm Springs, Fire Eyes) and Arash Torabi (The June Brides, The Granite Shore). After a lengthy hiatus Beat Hotel was resurrected for a collaboration with Jim Shepherd of The Jasmine Minks and a 7″ single was released in 2013 on Brighton’s Random Acts Of Vinyl. In the years that followed, the band were silent in terms of releases. The EP broke that silence and opened the door to what we hope will be more.

Watch the video for Feel It below: