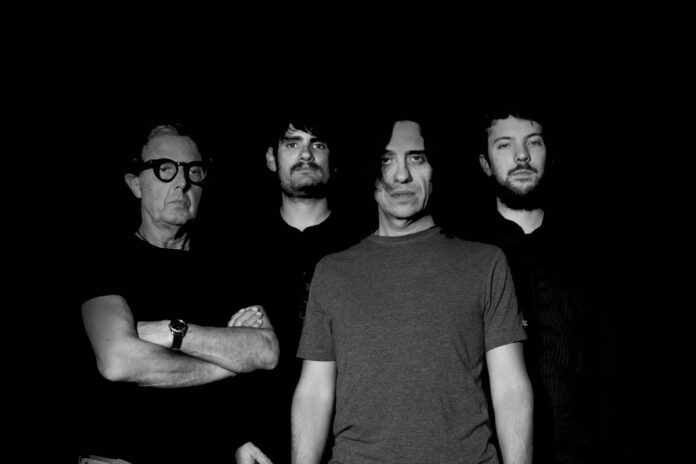 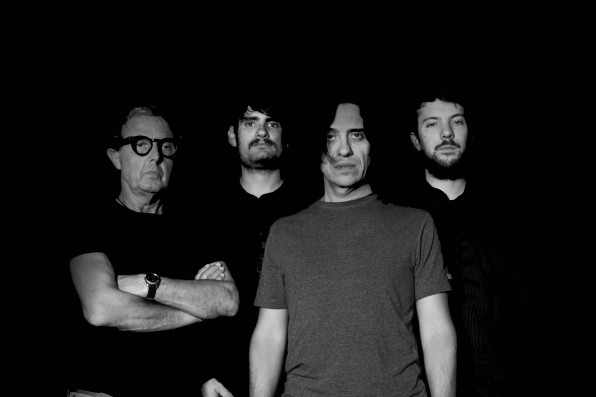 Former Louder Than War recording stars Evil Blizzard (buy their last album here) have a new EP due out on 19th January titled Collisions Vol. 4. It’s a split with Italian psych force Mamuthones and is due out on Rocket Recordings. Full details about the EP can be found here, but today a new video for the lead track by Mamuthones has come our way – check it out in all it’s glory below!

Here’s what the band have to say about the video:

“It all started with Holy Ghost People,” frontman Alessio Gastaldello explains. “It’s a 1967 documentary directed by Peter Adair about a Pentecostal snake handling church service in the tiny mining town of Scrabble Creek, West Virginia.” Fascinated by this intriguing footage, Gastaldello built two songs for Collisions Vol.4 using samples from Adairs film, ‘The Holy Ghost People’ and ‘I’ve Gotta Be’. “So when we started to think about the video it was obvious to use the documentary.”

Mamuthones, noted for their position in the burgeoning Italian occult psychedelic movement, possess a similar psychological makeup to their masked contemporaries, Evil Blizzard, building their sound on circular, repetitive motifs. Formed by ex-Jennifer Gentle man Alessio Gastaldello, Mamuthones are possessed of an upbeat and effervescent sound equally damaged by the dark alchemy of early Can, the sci-fi swagger of Chrome and the magpie spirit of Eno and Byrne’s My Life In The Bush With Ghosts.