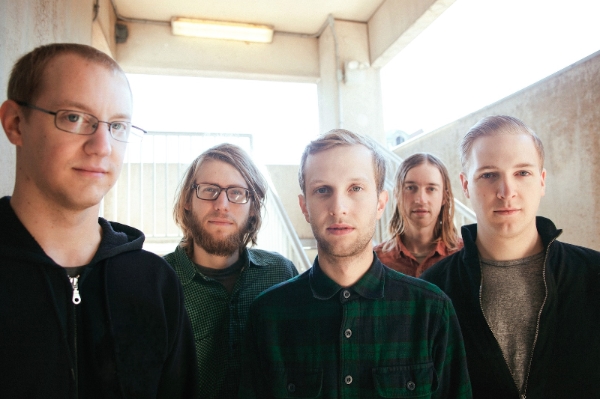 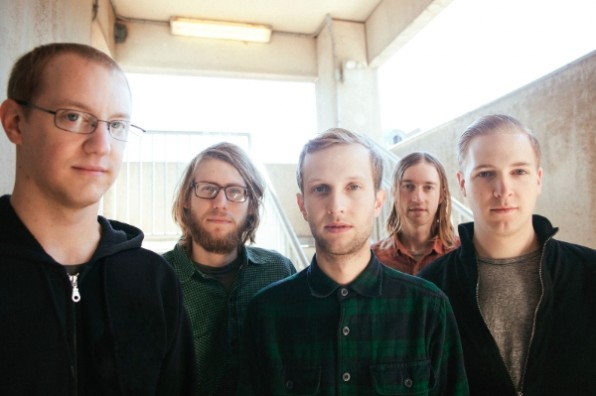 Just before Xmas it was announced that Michigan based quintet La Dispute would be releasing their third full-length, titled Rooms of the House, on March 17, 2014. One of the more adventurous and highly regarded of bands performing under the “post-hardcore” banner they’ve now released a video for one of the tracks which you can see below.

Released via their newly established label, Better Living, and in partnership with Big Scary Monsters Records, the album is definitely one that certain sections of Louder Than War are really exited about. The album will be accompanied by a book that details the working process of writing and recording Rooms of the House, as well as a special presentation of the album’s lyrics.

Artists forming their own labels is very much in vogue atm. La Dispute hope their new label will work as “an outlet for creative expression, and as a way for both themselves and other artists to work together and give back to their respective communities…” and they “…hoping to encourage collaboration between a variety of artists who are looking to impact their communities by supporting structures and organizations which are already making significant positive changes.” To that end also they’ve announced that “A portion of the proceeds from this record will go toward causes advancing and encouraging youth involvement in the arts and music, such as all-ages spaces, creative workshops, programming, and education.”

La Dispute will also be touring the UK and Europe in spring, details of which can be found below the video for new track “For Mayor In Splitsville”: