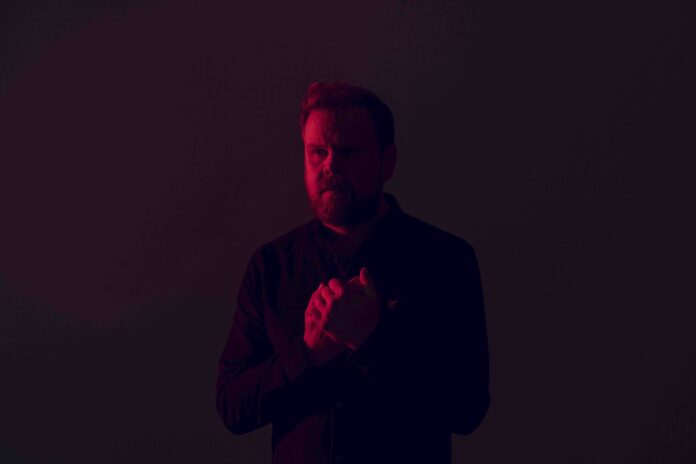 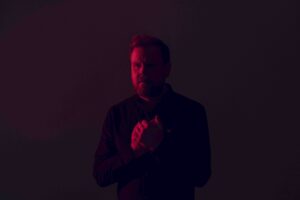 Just ahead of the Christmas holidays Emil Svanängen – aka Loney dear- has released a new track Habibi (A clear back line).

The Swedish musician is signed to Peter Gabriel’s Real World Records, and his optimistic new song is about our common humanity and the immigrant experience of recent years.

Taking its title from an Arabic term of endearment it comes with a self-made animate video highlighting the lyrics including: ‘some travelled big oceans / in boats with no name / no jimmies to greet you / just filling out forms’.

“Habibi is a symbolic persona for all people seeking refuge in the world,” says Emil  “For all people without a home. Merry Christmas Habibi.”

In the early 2000s Svanängen was working in in his Stockholm apartment studio making a name for himself by creating homemade CDRs with a minidisk microphone and a home computer. His self-released albums had, by 2007, pricked Sub Pop’s ears and they released Loney Noir. Two more albums — Dear John and Hall Music – were also released.

In 2017 Svanängen found himself at a crossroads. After many years in the music industry, Svanängen had reached a stage in which he was not striving to be loved, to be big, to be recognised or feel that he was deserving of more than he has. He decided to simply focus on the music he was making, which featured on that year’s self-titled album, his first for Real World.

“I’m moving into a more bold state,” he said at the time. “I’m confident, powerful, I became a singer, I learned my darkness and discovered my magnetism”.

Since then Svanängen has found different and unique ways to perform his songs live. He has performed completely solo, with trios, with chamber orchestras as well as with full symphony orchestras.