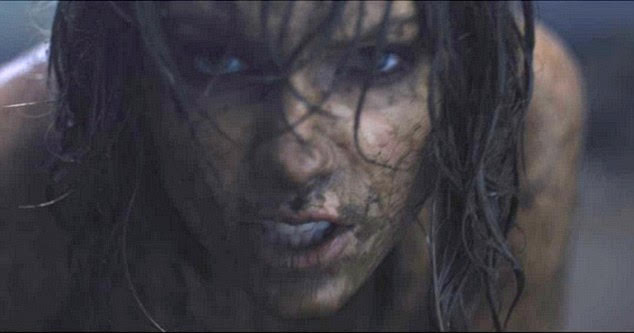 Taylor Swift has premiered a new video for Out of the Woods on Dick Clark’s New Year’s Rockin’ Eve With Ryan Seacrest TV show in the US.

It’s the sixth track to be taken from her 1989 album which has sold 9.2 million copies worldwide, went triple platinum in the UK and also scored her  a place on LTW’s 2014 end of year list.

Directed by Joseph Kahn the video see Swift being chased by wolves through various landscapes before returning to the start in order to find herself.

1989 reached an even wider audience, including some of those who don’t usually listen to chart pop,  during 2015 when Ryan Adams released a cover version of the album.

Not sure LTW should be sharing Taylor Swift videos? We love music without boundaries – take a look at our manifesto.