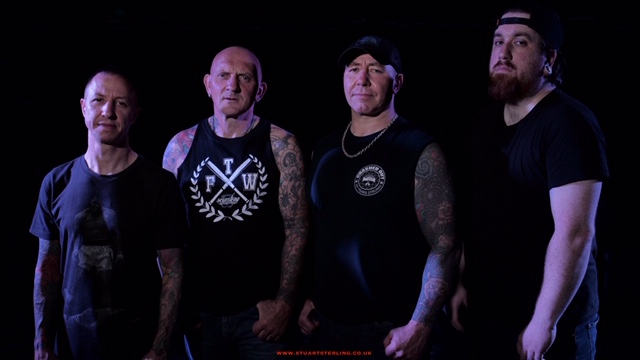 Impassioned, powerful and full of the sound and fury that rattles around the modern UK, Jarrow’s Crashed Out have become UK punk festival staples in the past decade. With their combination of hard rock and street punk the band have built a powerful chassis for their heart on sleeve frontman  and tattooist and boxing champ to deliver his deeply felt songs.

’Still A Fighter’ is a video of one of the band’s older songs reimagined by film maker Stuart Sterling into a boxing video. The band are currently working on their new album.