Home Music Watch this! New single from The Underground Youth 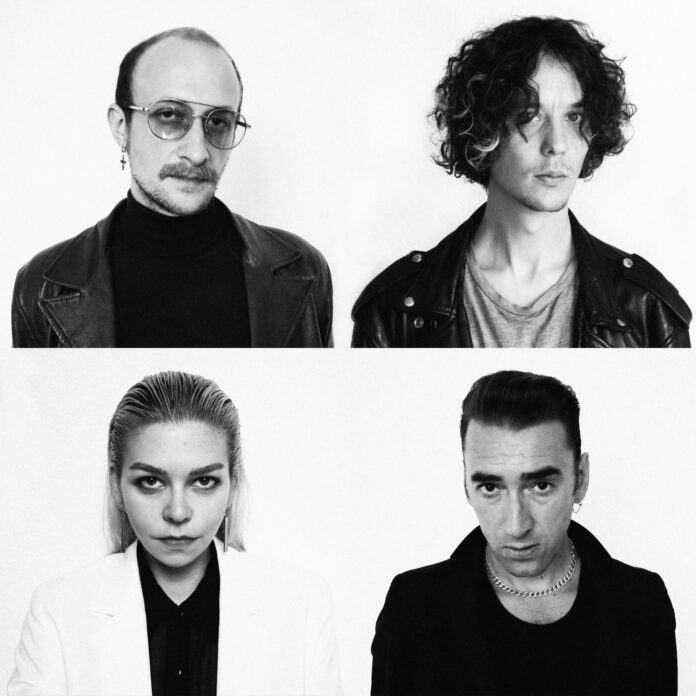 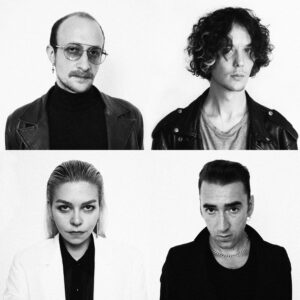 Manchester-born, Berlin-based The Underground Youth have announced a new single A Sorrowful Race as they prepare to release their tenth album.

Led by Craig Dyer, they release The Falling next March, trading their acerbic post-punk melancholy for a more refined and stripped-back sound which enters the world of romantic, shadowy folk-noir.

“This track is something of personal attack on myself, and the narcissistic frustration at those whose success has overshadowed my own,” explains Craig. “It could be perceived as egoistic, but the idea with this record was to be as honest as possible lyrically, that included addressing the feelings that were maybe harder to face.”

A marked departure from the primal intensity often heard on the band’s previous work, The Falling showcases a softer, more cinematic musical landscape, shaped by acoustic guitars, piano, accordion and a heavy presence of violin and string arrangements.

With nine full-length albums behind them since their formation in 2008 the band have acquired a dedicated, cult-like global following as the Mademoiselle album scored 7million views on YouTube.

Off the back of their last album, Montage Images of Lust & Fear, they set off on a 50 plus date European tour, their first run of shows around Asia and were also in the middle of their first USA/Canada tour when Covid-19 hit, cutting it short.

With the original plans of heading into the studio upon their return from their US tour grinding to a halt – the tour cancelled midway through and followed by months of isolation in their Berlin apartments – the album is very much a product of the distressing and unfamiliar world we now find ourselves in.

As a result of the pandemic, The Falling was recorded between Craig and guitarist/producer Leo Kaage’s apartments-turned-home-studios working with band mates the artist Olya Dyer, and Max James, who formerly played in Johnny Marr’s live band.