Home Blogs WATCH THIS! New single from The Hyena Kill : 2 piece out... 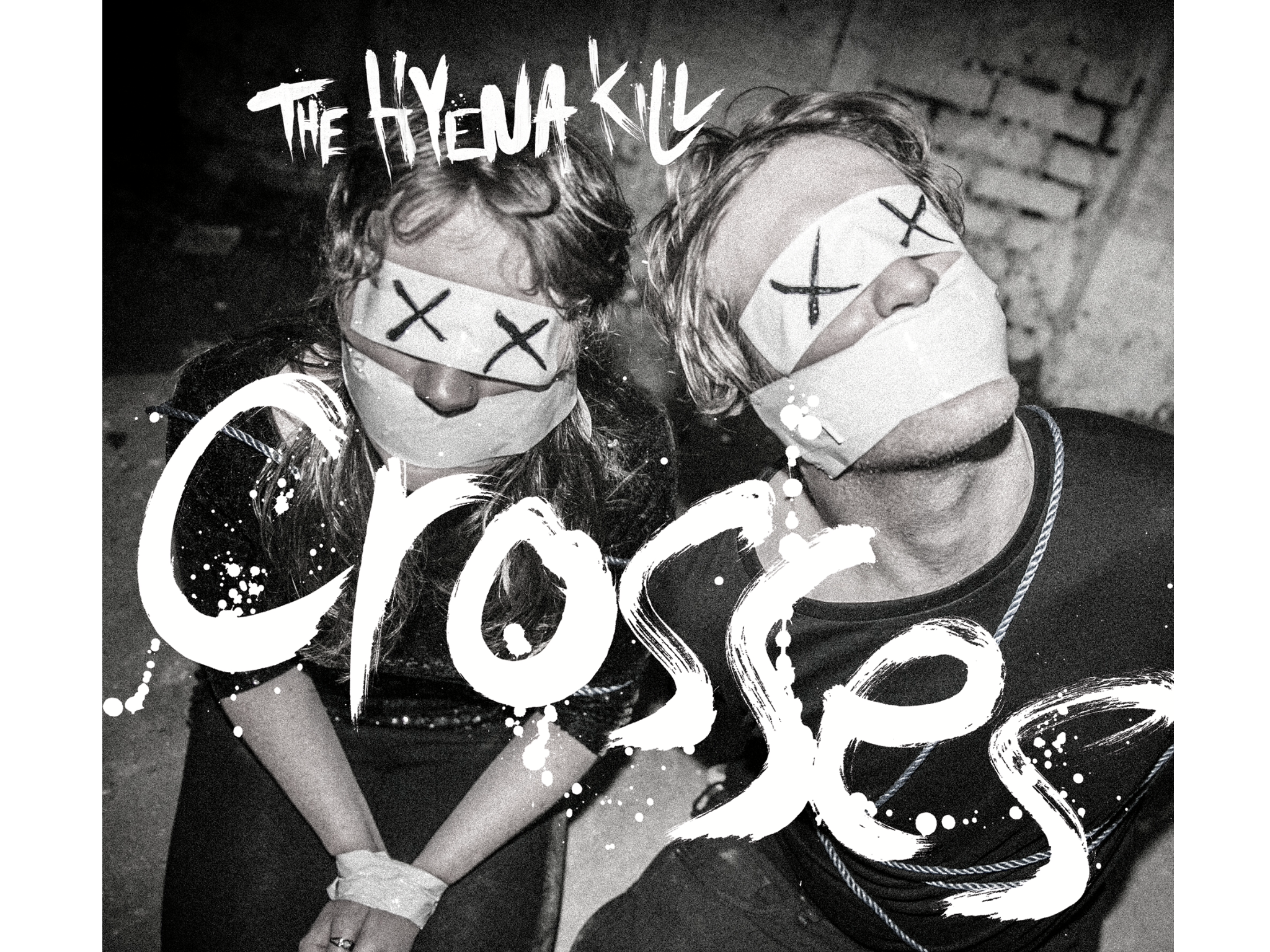 You know when you are looking around for a young band to create the electric rush of prime time Nirvana or create a powerful, emotional, thrilling rock music that proves that guitars and drums are still relevant. 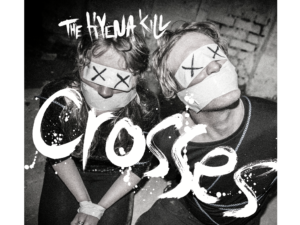 You look all over the world and then you find out that they were there under your nose all the time and were in indie city of Manchester playing a  rock music so electric and powerful that it reminds you of the first time you saw Nirvana back in 1989.

I give you The Hyena Kill – a Manchester guitar/drums duo whose new single is out soon and we have got an exclusive with here.

Manchester based The Hyena Kill are back with their highly anticipated single ‘Crosses’ which will be available to buy on the 2nd March 2016. The single follows double A-side Still Sick/Blisters released in March 2015.

The track is taken from the bands debut album ‘Atomised’ which is expected for self-release in May and was mastered at the legendary Abbey Road Studios.

The Hyena Kill once again bring us a heavy, well crafted and perfectly mastered sound that creeps in and is soon running through your veins. Addicted? It’s hard not to be. The raw emotion in lead singer Steven Dobb’s voice is thrust upon you and fully supported by the powerhouse that is Lorna Blundell on drums. It’s been a long time since a band has brought a sound that’s so unique and so easily distinguishable to the table and is a taster of what’s to be expected from ‘Atomised.’