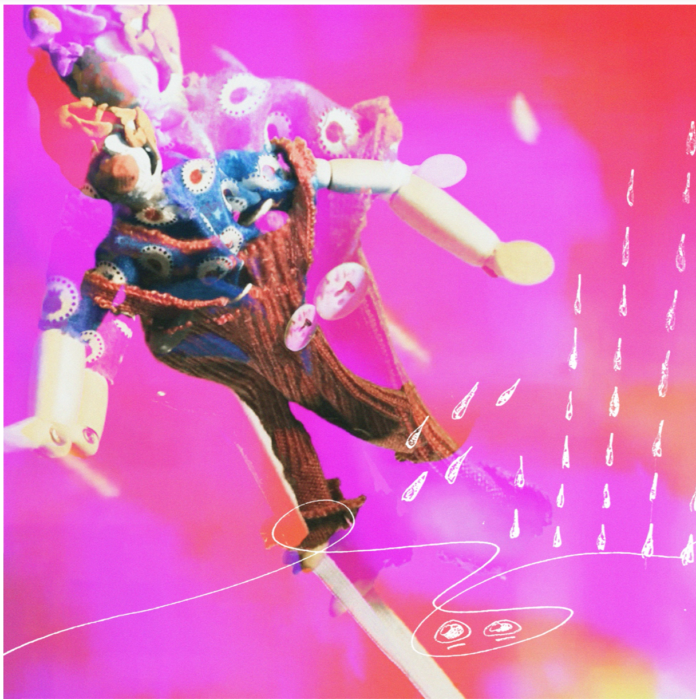 As the name suggests, Shaking Chains are driven by a desire to innovate – evidenced by the video for breakthrough single, Midnight Oil, which used AI to create a unique visual experience on every play. It’s racked up a million views since its release, garnering praise from Vice, Creative Review and BBC News. The Guardian chose the video to lead its feature ‘Innovations that changed music videos’, alongside tracks by Michael Jackson, Peter Gabriel and Run the Jewels.

Shaking Chains have used the recent period of lockdown to finalise their album and develop a clutch of new videos to accompany the release.

The recordings were made in rehearsal spaces, bedrooms and cheap studios over the course of several years, reflecting the rise and fall of Empire 2.0. According to the band, these songs “focus ire on the past decade of Tory rule and on Little England’s insistence on licking the boots that forever stomp on their faces.”

The band describe No More Bets as ‘the thirteenth step in a 12-step programme’ and summarise Joy of Living as a ‘clarion call to would be suicide statistics, who haven’t realised Hell is already full.’

The single is being released by new London based label Recovery Records whose mission statement is as follows:

“Recovery Records is a new label focused on mental health recovery in the creative industry. We release music, put on live shows, and uplift artists and audience alike in their recovery with mental health.”

“Groovy but unhindered by genre constraints, this opens up the floodgates for a genre culture clash and succeeds without flinching. It’s bold but eminently listenable, a treat for the ears” Piccadilly Records