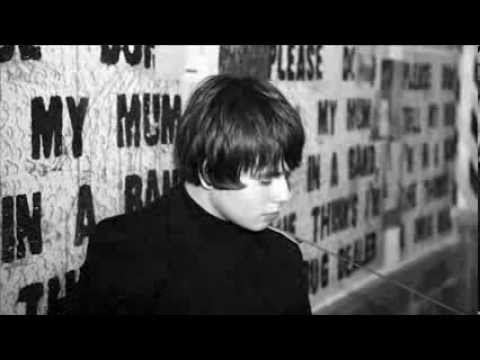 John Lennon McCullagh has been making a name for himself after signing to Alan McGee’s new 359 label.

The 15 year old singer/songwriter has a great set of songs with a political edge and has been earning a great reputation at gigs and festivals across Europe with his Dylanesque rasping songs.

For his new single he has thrown a really interesting curveball with a mic from punk dance droogs Alabama Three. Could this be the hit?