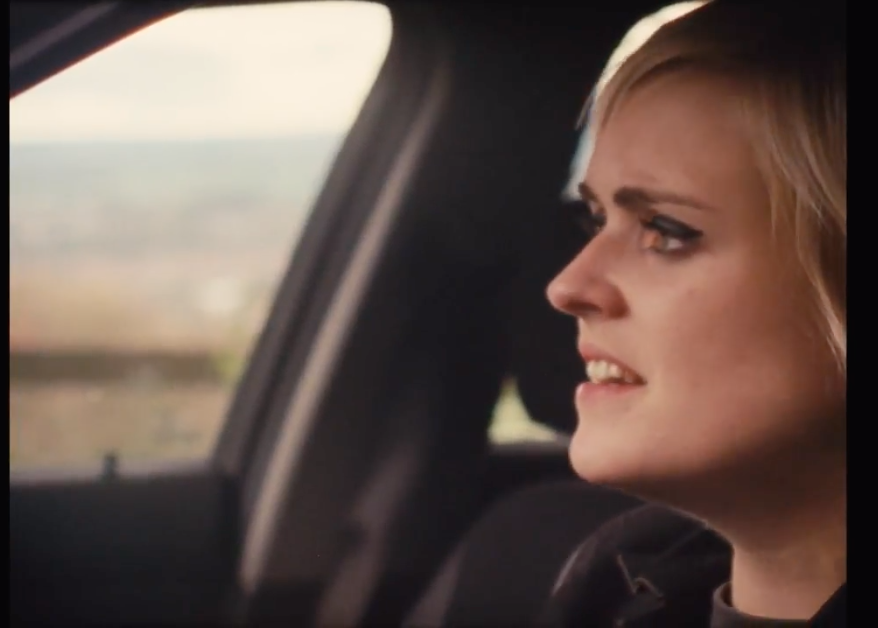 Desperate Journalist have been Louder Than War faves since they appeared a couple of years ago and we are thrilled to be hosting their new single, ‘Cedars’ here. It’s a dramtic slice of dark, melancholic pop with a lush melody and an aching timelessness.

The Truth: much-loved indiegoth dreamboats DESPERATE JOURNALIST return to the thoroughly frayed musical fray with a brand new (and suitably autumnal) single called ‘Cedars’ . Propelled along by Rob Hardy’s startlingly lush guitar and empowered by a frankly cracking chorus from singer Jo Bevan ‘Cedars’ sees the quartet further hone their sensitive-yet-crushing alt.rock sound, relishing the old school DIY dynamics but never afraid to magic up a shiny modern melody or three, and then always willing to cast a shadow over that sheen.

“’Cedars’ is about the pervasive anxiety of the romantic that nothing will ever be enough,” confides Jo. “Small everyday moments that feel overwhelmingly beautiful in your life, when overanalysed, can be twisted into concern that perhaps that is all there is – that you’re never going to touch the stars. Or that your hope is false and you’ll never reach the indefinable glory and security you’re beating yourself up for not achieving. Maybe the bittersweetness of the little movie you live in is glorious though, and maybe you have arrived. Best worry about it some more…”

Last seen in London Town selling out Oslo in the spring, over the past five years Desperate Journalist (completed by drummer Caz Hellbent and bassplayer Simon Drowner) have dazzled and delighted all and sundry with two excellent albums, two effervescent EPs and a raft of riotously enervating live shows from The Scala to Stuttgart and back again. ‘Cedars’ is the first track to be taken from their forthcoming third album, ‘In Search Of The Miraculous’, which is released on February 22nd 2019.

Having popped up during the summer supporting The Wedding Present Desperate Journalist have confirmed these 2019 live shows here:

Tickets are on sale now at:chttps://www.alttickets.com/desperate-journalist-tickets

“There’s a burning sense of anger bubbling beneath the surface, a passion and intensity that has been sorely lacking in much of what passes for indie over the last few years…If you’re fed up with bland soulless mewlings and hipsters referencing and reinventing Supertramp and Bruce Hornsby as a force for good (deluded fools) then wrap your ears around this album and embrace this band, because they deserve it. Only time will tell if you deserve them.” – The Von Pip Express 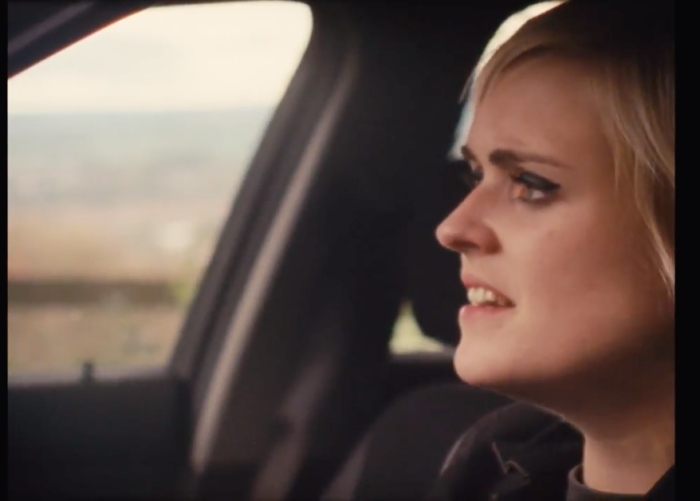