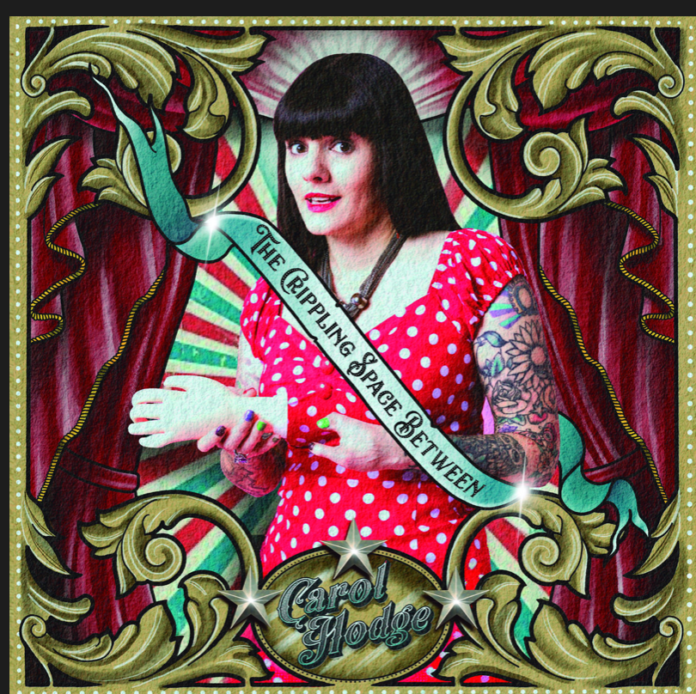 Carol Hodge has been on the scene a lot in the last few years adding her keyboards and voice to the likes of Steve Ignorant as well as pursuing her own idiosyncratic career that has won her lots of fans at LTW. So Much For Summertime is the second single from the upcoming album The Crippling Space Between (due for release September 2021 on Midnight Stamp Records).
It’s a beautiful elegiac song steeped in mystery and melody and perfectly sung with drama and emtion and should be a huge Radio 2 track in all the best possible ways.
Preorders now available, including limited edition coloured vinyl: https://carolhodge.co.uk/shop