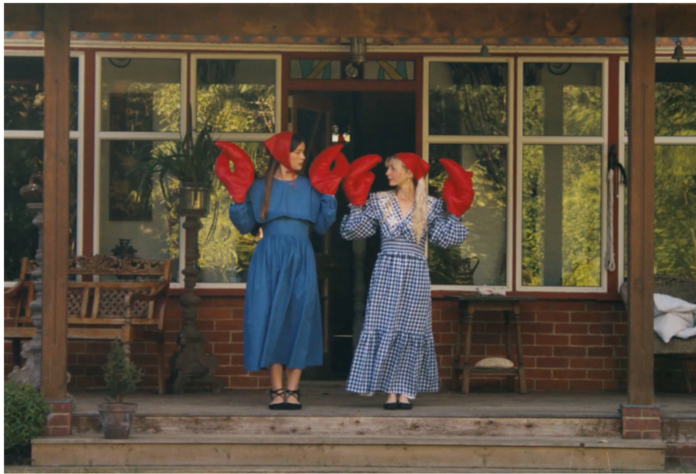 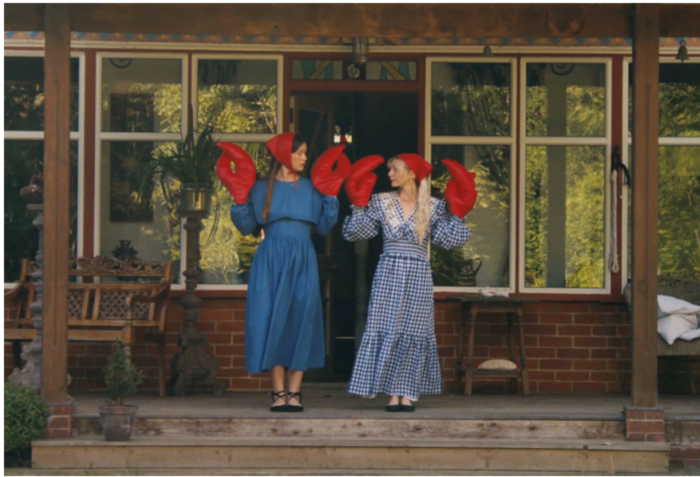 With their second single Wet Leg have released another dryly deadpan stroke of stripped-down sultry indie minimalism pop genius. Wet Dream is as savvy and saucy and smart put down as you would expect and a killer song from one of the finds of the year…

June saw the arrival of the brand new Isle of Wight duo Wet Leg with their storming debut single “Chaise Longue”; since then the song has clocked up over 3,000,000 streams, over 1,000,000 video views and won Wet Leg’s Rhian Teasdale and Hester Chambers fans in the likes of Paramore’s Hayley Williams, Iggy Pop, Florence Welch and film critic Mark Kermode.

Now, the two-piece are ready to unleash their next single, “Wet Dream”. A 2 and half minute slice of exuberance as unforgettable and buoyant as “Chaise Longue” that cements them as one of the most thrilling bands to emerge this year. Teasdale explains its origins: “Wet Dream is a breakup song; it came about when one of my ex’s went through a stage of texting me after we we’d broken up telling me that ‘he had a dream about me’.” The video – directed by Rhian Teasdale – is like something out of Věra Chytilová and Salvador Dali’s wildest dreams. 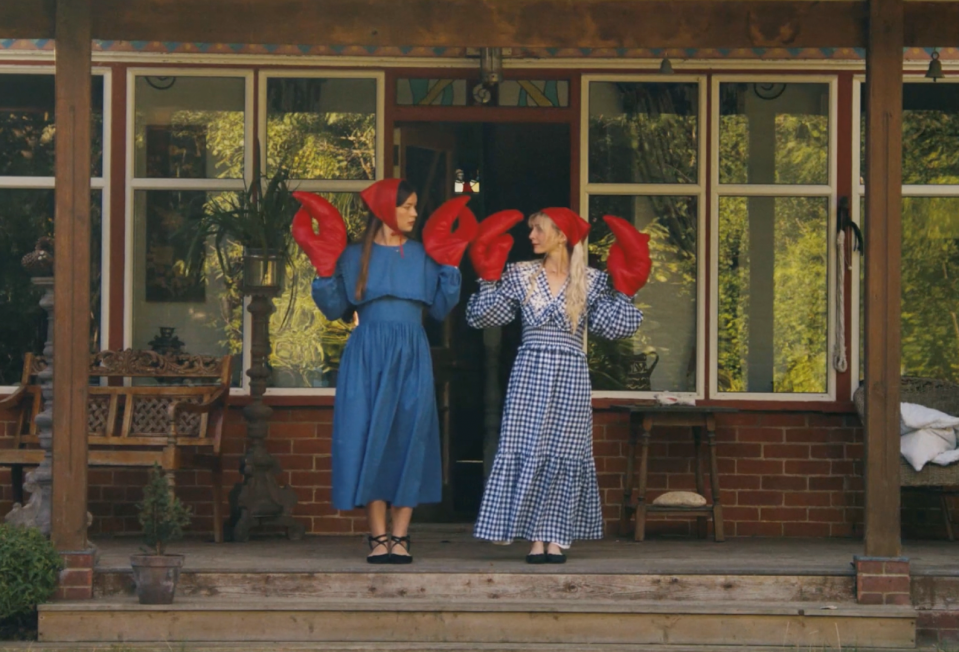 Having already become one of the most talked about bands at this summer’s Latitude and Green Man Festivals as well as supporting the likes of Jungle and Declan McKenna on tour, Wet Leg quickly sold out their own forthcoming headline shows in London, Glasgow and Manchester. They are also confirmed for Pitchfork Music Festival Paris and Amsterdam’s London Calling as well as on support slots with Shame, Inhaler and Willie J Healey. A full UK tour for 2022 is due to be announced soon.