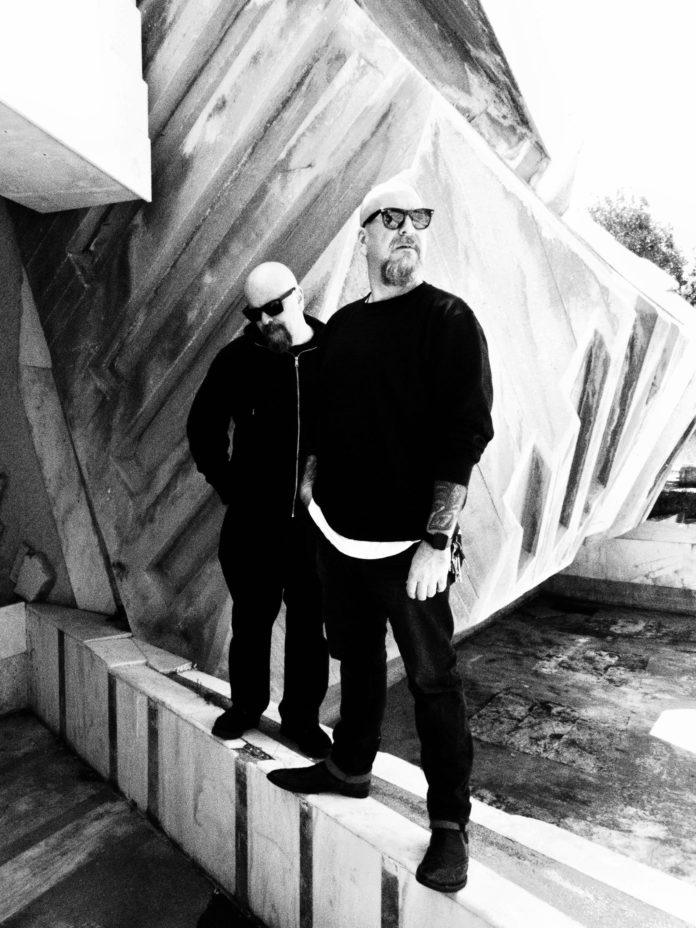 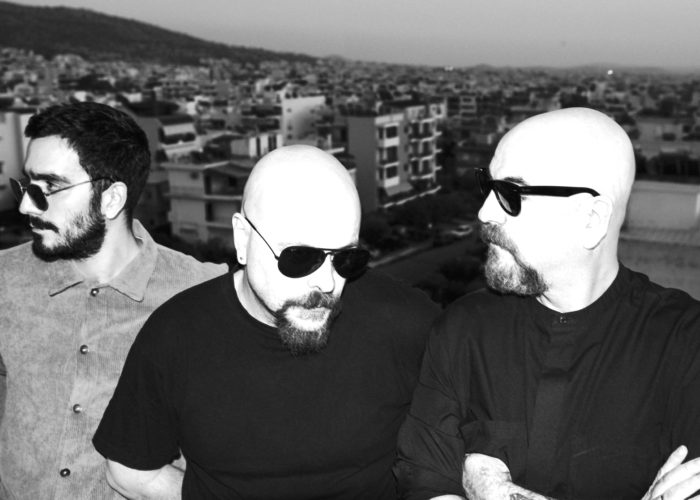 Giannis P. says about the song: “”Stolen Flesh” is dedicated to the loving memory of a dear friend we lost. It’s about how it feels when you lose a dear person: all the love unveils in its magnitude in a very painful procedure. But we remain here to keep this love and all memories alive by beautifying every little crack and detail in our everyday life.”

“Crux” is the Mechanimal manifesto. It consists of electronic music, spoken word, cut-up images and videos, deconstructed slogans, ideas and actions. A multidimensional collage inspired by the harsh reality, or otherwise the violent regularity that is “enforced” (by the new music industry to home entertainment and by “fake news” to climate change), and at the same time criticized.

Believing that everything is political and that we are all guilty of what is happening, Mechanimal, without limitation, use a fragmented sound palette to describe ten stories of reality deconstructed. From the death-trap of “Ghetto Level” and the raw industrial resonances of “Easy Dead” and “Scavengers” and from the pagan techno of “Razor Tube” and “Vanquish” to the feverish post-punk of “Red Mirror”, Mechanimal want, not only to escape the inherent limitations of each genre, but also to break down the barriers that do not allow all genres to become one.