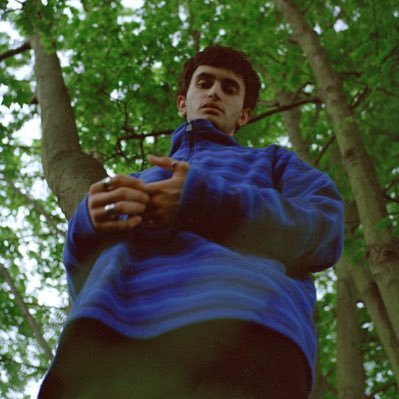 The New Consistent today premieres the new video on his YouTube channel for the track 3 Years.

A 19 year old musician from Worcester The New Consistent (Ben Ramsay) released his self titled debut single in August 2018 followed by the Individual Social Accounts And Commentary EP in March of this year.

Filmed by Andrew Busby as part of his Doorstep Session series, The New Consistent arrived at Busby’s house with a mandatory packet of Chipsticks and performed the track on his doorstep.

The track itself entails a story of an argument with his ex-girlfriend on their three year anniversary and is spoken out to the listener over a woozy, lo-fi guitar beat. Not holding back indulging in his emotional journey and the truths behind romantic relationships. It is delicate and raw, from the natural, mellow beats to the clearing of the throat. It’s a luscious confession diary where we are handed secrets on a plate.