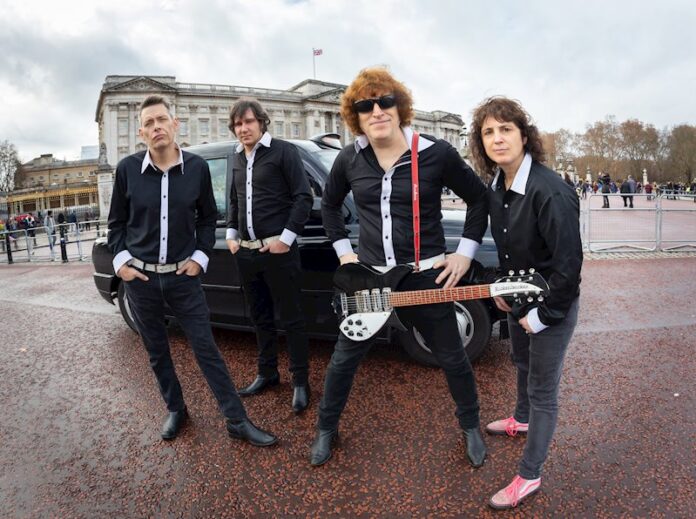 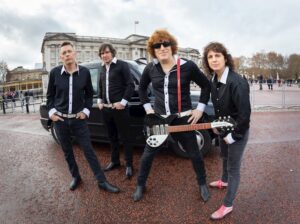 Garage-rock ambassadors, Muck And The Mires release new video from their forthcoming album (out soon on Dirty Water Records).

Fresh from the release of their latest EP, the garage-rock ambassedors, Muck And The Mires are back with a new album on Dirty Water Records, and a new video for the song, I’m Your Man.

Taken from their eighth studio album, Greetings From Muckingham Palace (reviewed in full here soon!) the song is a typical dose of their stripped back infectious garage-rock groove. Muck And The Mires, have been described as a blend of the Hamburg era Beatles and the CBGBs era Ramones. Their songs are reminiscent of the 1960’s British Invasion, all two minutes long and all potential hits! Their live show is a high energy blast of fast-paced, post-punk gritty garage rock and roll. They have built a worldwide following through relentless touring, radio and satellite airplay and a string of recordings, produced by Kim Fowley and Jim Diamond, considered by many to be cult classics.

Check out the video for I’m Your Man below.

Greetings From Muckingham Palace is available on preorder.