Home Blogs Watch This! Michael McDermott offers question in What in the World 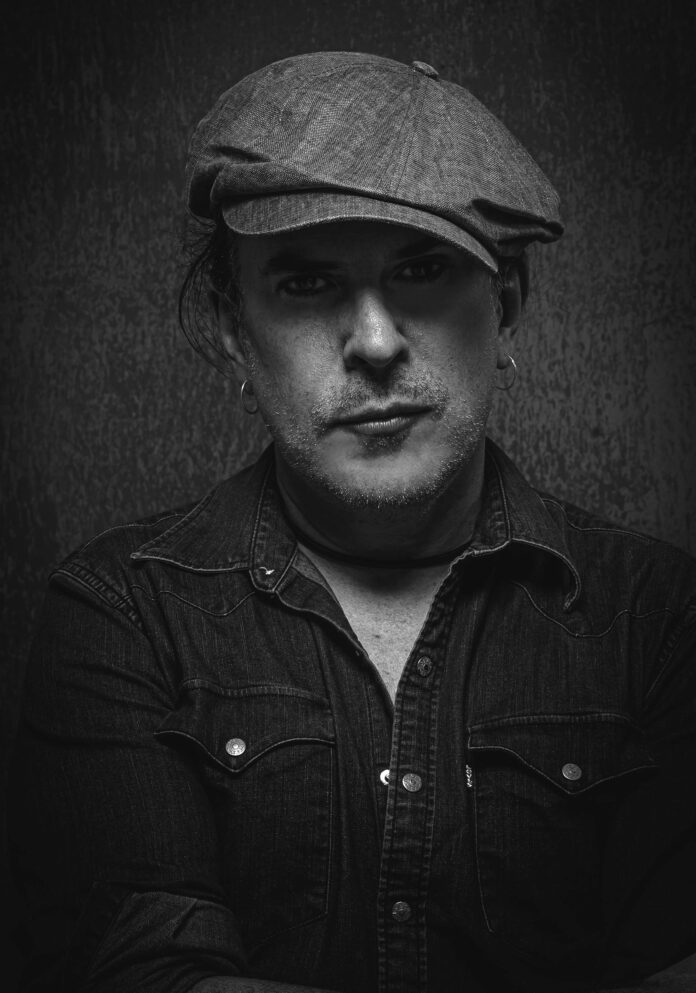 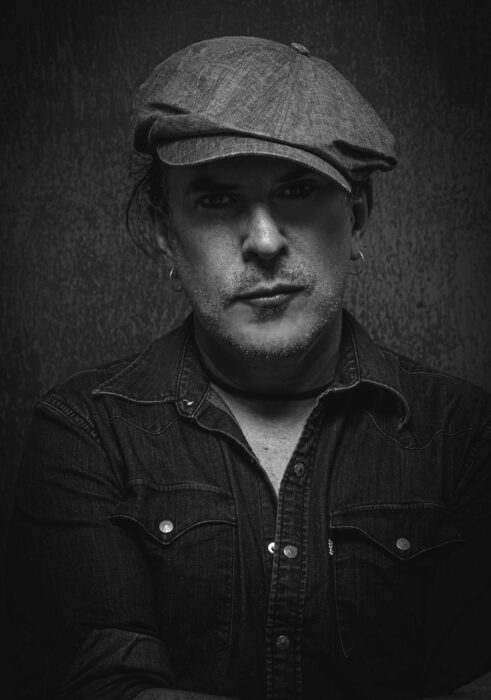 Today we present an artist with quite the backstory to his name, not to mention a rich discography. Hailing from Chicago, we’ve learned that Michael McDermott will soon be releasing his new album ‘What In The World’. Ahead of that, we’ve got the premiere of the lead track, the video for which was edited by Brian Fitzpatrick of Bayondai Design.

‘What in the World’ is a powerful offering, moved by empathy and the power of humanity’s best. But what do you expect from a seasoned artist, considered by many to be among the best performers of Americana Rock? This track is full of emotion and textures. Guitars ring like Tom Petty one moment, then soothe with warm fingerpicking the next – a rocking politically-charged anthem for election year.

Here Michael does not beat around the bush, espousing thoughts shared by millions as he rants about the “new world order, walls along the border, children in cages, executive order.” Presenting the rugged opinionated side of Americana music, many will welcome his conscious-based assertions about the current social climate and the state of today’s political leadership.

In 2016, his album ‘Willow Springs’ went to Number One on the European Americana chart, but the string of critically-acclaimed albums trace back to his major label debut ‘620 W. Surf’ in 1991, and the semi-successful single ‘A Wall I Must Climb’, which was a game-changer in his career.

“Critics were calling me the next Dylan, next Springsteen, I got into Rolling Stone, the New York Times, CNN, all that. And as soon as it came, it was gone. It’s a funny feeling to be 23 or 24 and washed up, you know? It kind of sent me sideways,” says McDermott.

“I could have been a contender… I’m sure you know the story,” he says, “record deal early, some modicum of success, and then the long slow descent and destruction. Jail, rehab, fortunate enough to be alive, man.”

In the heroic context of the music it comes off not so much a sigh as a celebration: a glorious middle finger to the gods who picked him as the next boy wonder three decades ago and then cut him loose to leave him wallowing by the side of the road. It’s been a hard slog since those days, and there came a time when Michael crawled inside a bottle and pulled the cork tight over his head.

“I gave Nashville a little bit of a try, but decided why would I want to be around a bunch of people like me?” Given the acclaim showered on him from such entities as the Washington Post, who called him, “one of his generation’s greatest talents”, and none other than Stephen King, who called him “possibly the greatest undiscovered rock and roll talent of the last 20 years”, plus accolades from the BBC.

McDermott has been kicked around enough to know that today is the day. Yesterday’s gone and tomorrow might not happen. So, in spite of the darkness, music happens, joy happens. And you can’t keep a good man down.

‘What in the World’ will be released on June 5 via Pauper Sky Records come rain or come shine. The single can already be obtained via Apple Music and Spotify

Also check out his performance on Conan O’Brien’s show from a few years back: