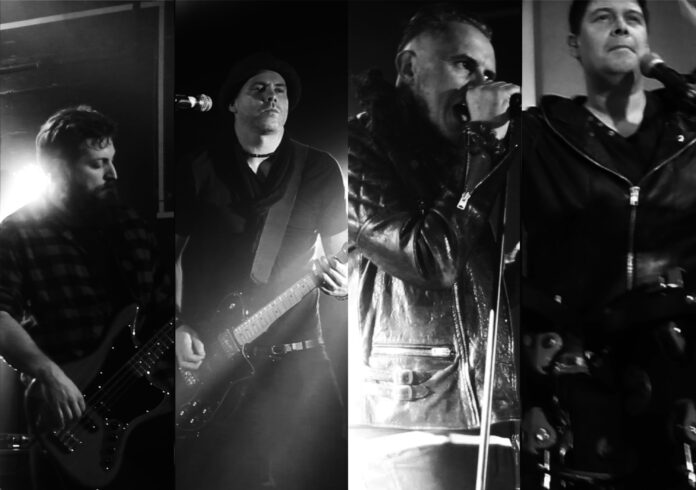 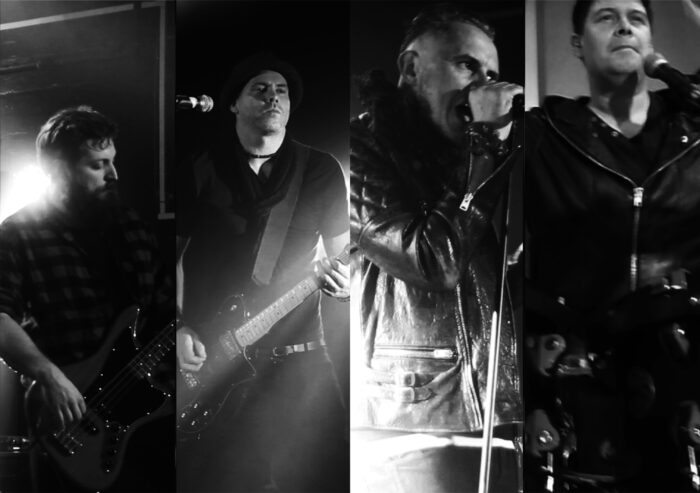 Following on quickly from previous singles Rosa Lee and Get A Life, Merseyside rockers We’re All Aliens are back with their new single Second Chances, four minutes of expansive and optimistic alt rock that’s something of a departure from their usual riff-heavy work.

“We wanted to put something out that was free of some of the more cynical tone of the ‘Get A Life’ album and ‘Second Chances’ just felt like the right song for the right time,” explains frontman JJ. “We’re as frustrated as anyone about what is happening out there, and obviously have major concerns about what the world will look like post lockdown. Second Chances is really a song about hope for the future and right now so many people are looking at an uncertain future. We hope it connects.”